German Economy Turning Down Hard into 2020

The German economy is what holds up Europe. The data on the industrial sector in Germany is out and it has disappointed everyone once again with production dropping 0.8% month-on-month in January 2019. January’s contraction was driven by a steep drop in capital goods output and a fall in intermediate goods production. However, consumer goods production did manage to increase moderately.

On a year over year basis, industrial output fell 3.3% in January, which was an even sharper contraction than December’s revised 2.7% drop (up from -3.9%). These numbers are clearly in line with our model showing a hard landing into the bottom of the Economic Confidence Model in early 2020. A no-deal for Britain will impact the German economy even more as car sales, which are already declining, will come into question. 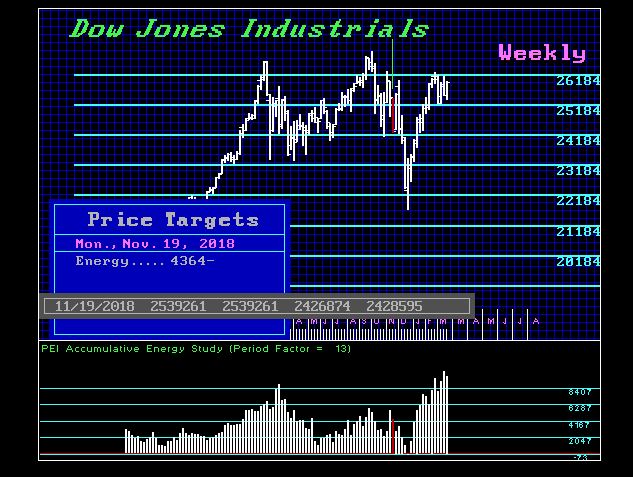 The Pi Target (2018.89) marked the dramatic shift in capital flows. In the Dow, it marked the beginning of the correction and the bottom in Energy came 5 weeks later. Everything we have checked seems to have shifted at that point in time, setting the stage for the hard landing. The economic numbers all began to decline noticeably in the fourth quarter of 2018.