Is France Moving Closer to Revolution?

After studying how revolutions unfold, the critical factor is when the police/army turn against the political power. The Russian Revolution was bloodless for when Yeltsin stood on the tank and asked the troops not to kill their own people, they stood down and the government fell. 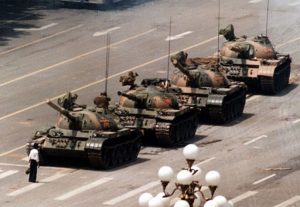 Likewise, in China, that memorable photo of a lone protester standing before the column of tanks that stopped is yet another example of how critical it is that the police and army switch sides and support the people.

During the Ukrainian Revolution in overthrowing Yanukovich, the key turning point was NOT the CIA, but the troops he called in were Russians — not Ukrainian. Once the police saw who his troops were, they switched sides and supported the people. 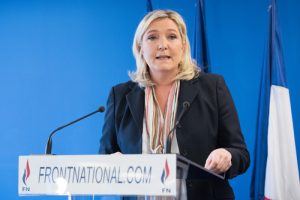