The EU Going Quietly into the Light?

Our long-term projection models targeted March 13/14, 2016 for when the confidence in the EU would begin to crack much more profoundly among the average community. Indeed, the general view about the EU’s future has begun to plummet as reported in nearly every member state (28 in total) with the exception of just a few. The most striking statistics come from Netherlands and Germany where people are now overwhelmingly negative about the outlook of the union. Ireland is the least pessimistic, coming in at 20%, with Greece leading the pack at 63%. The pessimism in Greece has increased by 20% in the past year alone. It appears the computer has successfully targeted the correct period, but this feat was accomplished by looking at the business cycle. It is very clear that once the cycle turns down, confidence collapses. 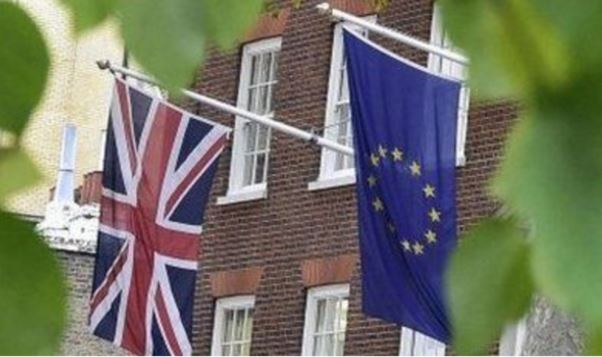 In Britain, 44% of the population is against staying in the EU. Clearly, the number one issue has been the wholesale migration ushered in by Merkel in Islamic hordes. David Cameron announced the referendum would take place June 23. He initially agreed to such a vote because he never thought in a million years that the British would vote to get out. Now the polls have narrowed, and despite the media supporting Cameron and the EU, they seem unlikely to win with their brainwashing campaign to stay in Europe. Despite the fact that Cameron has been using scare tactics against his own people to stay in the EU, he has said that his authority rests on holding the vote on British membership and that does not mean winning it. Cameron has no plans to step down if the people vote for a BREXIT. The likelihood of the British votes being rigged is EXTREMELY HIGH because Brussels fears a contagion. Since the majority of member states have an extremely high pessimistic view of Brussels, you are looking at a massive loss of government jobs. So it is unlikely Brussels will simply go quietly into the light. 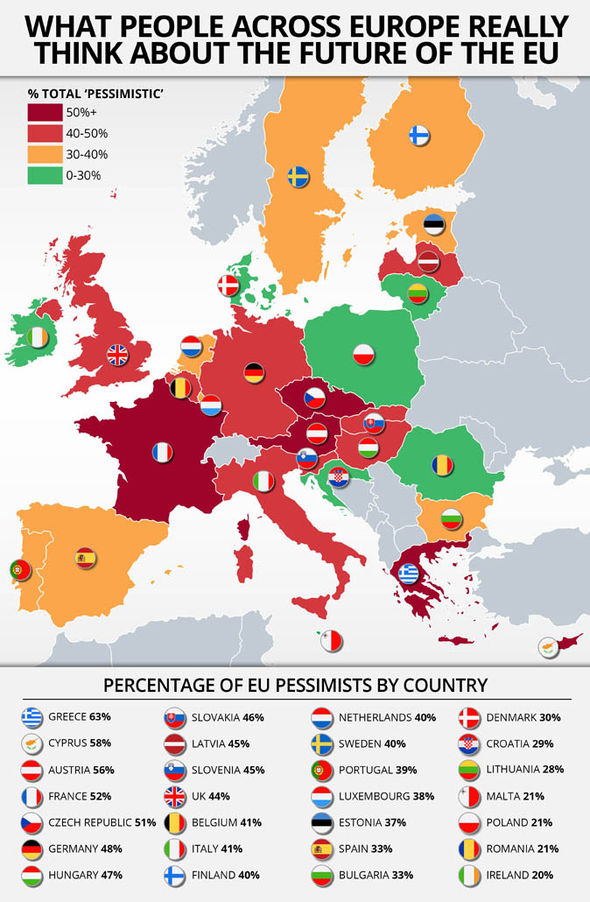