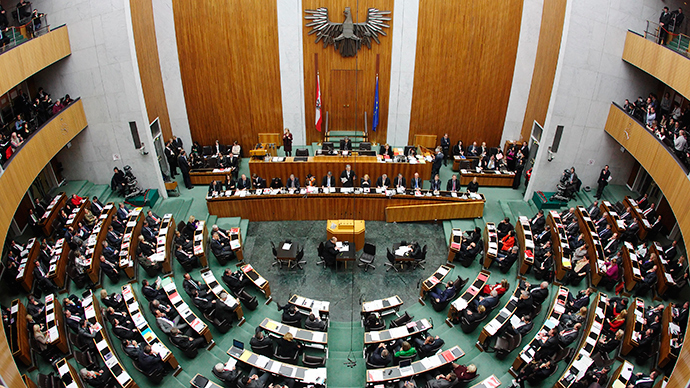 It has already begun. The total mismanagement of Euroland and the utter failure to understand what the German hyperinflation was all about has led to the misconception that austerity is good and inflation is bad. Imposing austerity creates deflation. The Troika is completely wrong. The fallout from Cyprus was nothing. Now the Troika is punishing Greece by destroying their economy, crushing it into dust. Many other countries are now starting to experience discontent from the voting population. In Austria, 261,159 people signed a petition to exit the euro/EU.

The threshold for calling a debate in Parliament on a potential referendum is only 100,000 people. The fact that more than 200,000 have signed shows this is going to be a major issue rising over the next two years.