Is Brussels Trying to Force the Pound Lower? 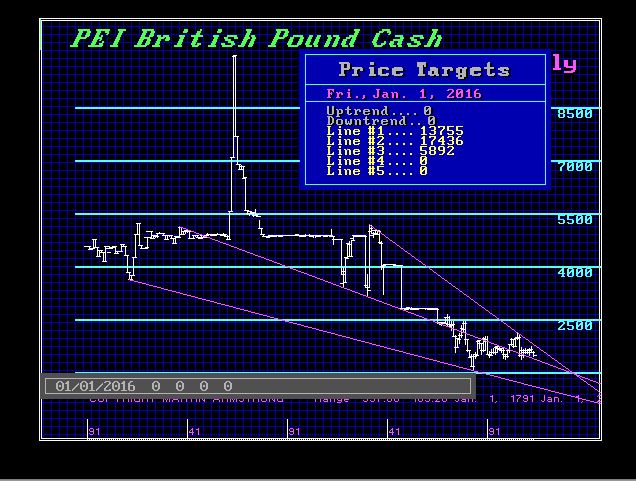 QUESTION:  Any update or longer term array for the GBP? You said they are attempting to hold the USD’s advance back any chance there’s also attempt to punish the UK with an attack on the currency?

ANSWER: Of course. Europe has a different mindset when it comes to currency. They view the currency as if it were a share and the high the better. This is because after World War II, politicians used the rise in their currencies as PROOF they did a good job. When I was first going to open an office in Europe around 1983, I met for lunch with the head of one of the top Swiss banks in Geneva. I proposed various names and asked his opinion. They were all something like European Advisers. He asked me to name one European analyst. I was embarrassed for I could not. He laughed and and said there were none. He then said that is what everyone used our firm because he said I did not care if the dollar rose or fell. He explained, all European analysts would always be bullish their own currency. Indeed, with time I came to see what he said. It was political and to say your currency would collapse was treason. 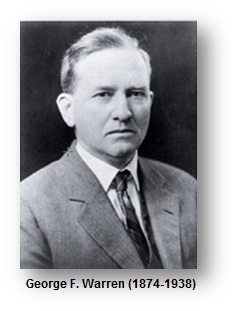 So the ECB has been selling British assets. There is a concerted effort from Brussels to “punish” Britain for in their mind that will deter others from leaving. What they fail to grasp is a lower pound will SAVE Britain and it is Europe that will fail. Lower the pound and their exports are now cheaper so much so they can afford the tariffs and still be competitive.
The pound has broken back below the Break-Line from the US Civil War when it reached its historical high against the dollar. That was at 13755 for 2016. Crossing that line meant the decline was back in motion. This is a good thing for Britain. It was Britain who was the first to abandon the gold standard ending deflation. It was that end result that George Warren used to convince Roosevelt to devalue the dollar against the advice of his Brains Trust who argued like Merkel today for deflation.