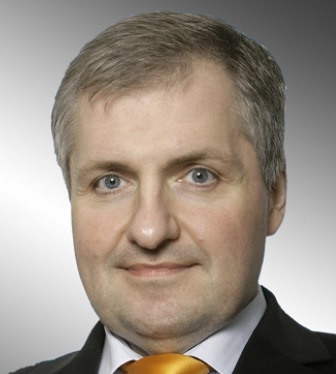 The German Secretary General of the Economic Council of the CDU, Wolfgang Steiger,  has highlighted the growing economic crisis in Europe. The negative interest rates of Draghi and the ECB have totally failed. He has pointed out that despite various EU stress tests for banks, time and time again they continue to fail. He has stressed himself that this does not strengthen the confidence in the rules or Europe. He has come out and bluntly states that ONLY reforms will work, not low interest rates. 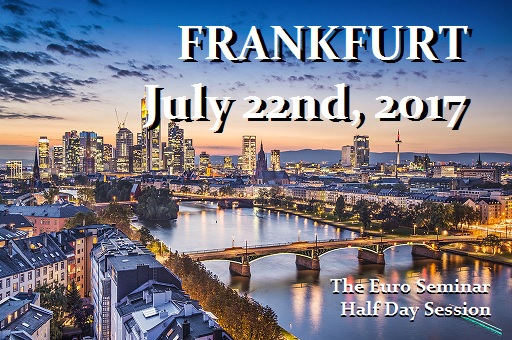 We are looking at a very serious crisis unfolding in 2018. So get ready to rock-and-roll. We will be addressing this upcoming crisis in the EU at the July 22nd, 2017 German Seminar.