German Polls Show 2/3 Have Had Enough of Merkel 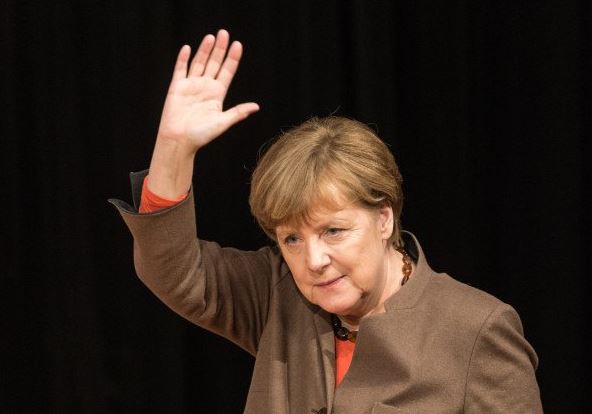 The lastest polls show that 2/3 of the German population have had enough of Merkel. I have warned that 2017 is the political year from hell. We have the BREXIT this June, the USA presidential election (Trump v Hillary), Holland in France, and Merkel in Germany. These are the four big elections we have to pay attention to. The German polls clearly show that the German people are rejecting Merkel as their leader. Currently, the majority cannot see how Merkel will remain Chancellor after the election in 2017. The age group that is really fed up with Merkel are in the 45 to 54 age bracket. The polls are showing that the lower the income and the lower the level of education, the higher the rejection of Merkel as Chancellor. This is exactly on time. We are facing a global political crisis on the 86 anniversary of 1933, the year FDR and Hitler came to power.