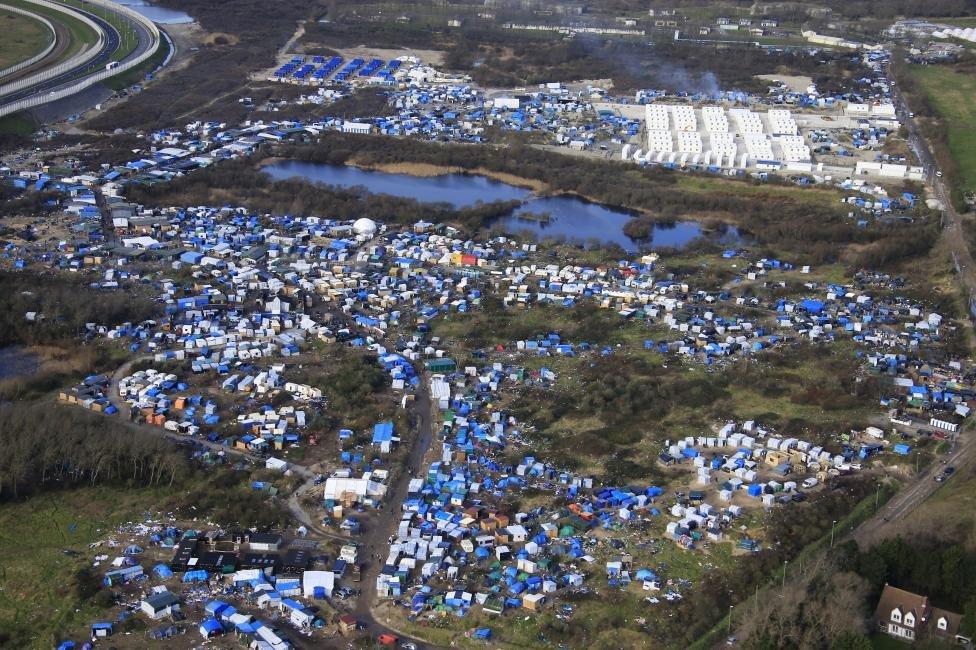 It has begun. The French port town of Calais will soon tear down the refugee camp known as the “Jungle,” says town’s mayor. He wants all migrants to be sent to Britain and out of his town. This is a radical step to expel the 6,000 asylum seekers currently living there who want to go to Britain.

Since Britain voted to exit the EU, they will not be under any further obligation to accept all these refugees that Germany unilaterally allowed in without a European vote. This is a direct response to the terror attack in Nice, France. There is now a demand that can be heard rising throughout Europe that any refugee charged with any crime whatsoever should be deported from Europe INSTANTLY. So it has begun.