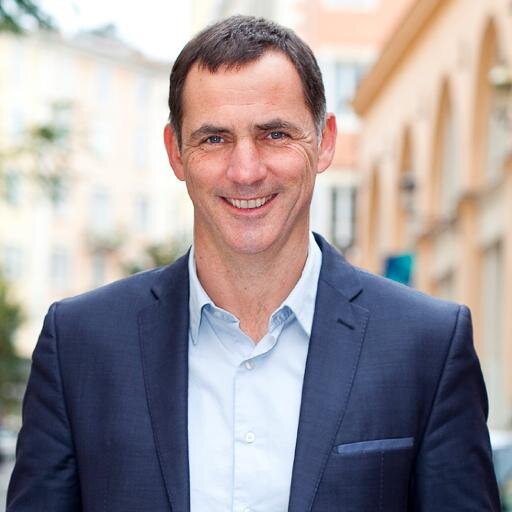 Corsica is known for its illustrious contribution to politics — Napoleon Bonaparte. The winner of the Sunday election, Gilles Simeoni, is quite different. He is the 50-year-old mayor of Bastia and son of a legendary independence fighter. He admitted his victory was an “unusual election outcome.” In fact, his Nationalist Party Pè a Corsica (For Corsica) scored a 45.4% victory in the first round of territorial elections.

In Corsica, we are also witnessing a sharp rise in nationalism against the EU. This wave of nationalism in Paris is being portrayed as a “tsunami,” “earthquake,” or “shock.”  This has been a movement that began back in 2014 when the sports bon vivant Simeoni moved into the Town Hall of Bastia. In the parliamentary elections this summer, his “nationalists” won three of the four seats in the Paris National Assembly. Now Corsica is starting to be noticed in Paris.