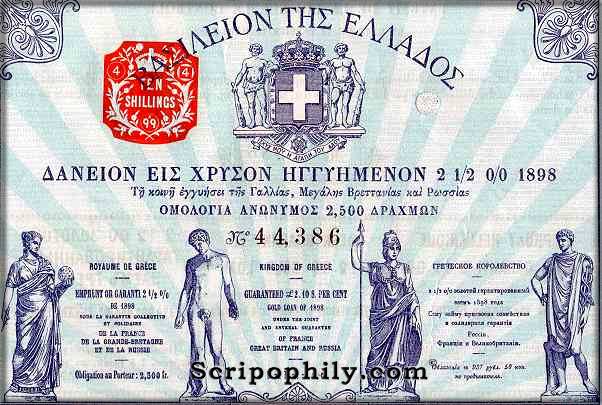 Thank you for all you do, you are really great!

Looking for the exact day of default for Greece in Wikipedia I stepped into a monumental article where I could not find any reference to a default, but only an endless epic of efforts to avoid default.

“On 21 February 2012 the Euro Group finalized the second bailout package (Greece) (see below), which was extended from €109 billion to €130 billion. In a marathon meeting in Brussels private holders of governmental bonds accepted a slightly bigger haircut of 53.5% Creditors are invited to swap their Greek bonds into new 3.65% bonds with a maturity of 30 years, thus facilitating a €110bn debt reduction for Greece, if all private bondholders accept the swap.”

Well, I was one of the “clever” guys who bought the Greek bond expiring in March 2012 few months before maturity. I paid 60 cents on the dollar expecting to receive the dollar back in two months (with the help of IMF, Troika, ECB). Unfortunately the bond was included in Brussels’ “invitation” to swap, which in ISDA terms is a default. When I told my custodian that I intended to refuse the “slightly bigger haircut” I was informed that the Bank only received instructions on how to accept the swap. Acceptance was the default choice and the custodian never received the instructions on how to refuse, so the two months bonds were converted in 24 bonds maturing in 20+ years.

ANSWER: Beware of any government bonds, notes, or bills. They will change the rules any time they need to.

« The Collapse in the Rule of Law – What is Wrong With Government?
The Euro & the Press »