QUESTION:  Hello Martin … I follow emerging markets closely and one thing I note is that the size of the sovereign forex-denominated debt burdens are quite small relative to GDP except in the case of Argentina (48%). Everybody else, including Turkey and Indonesia) is 11% or less. How can you have a debt crisis if everybody is clearly able to service their debts? That’s what confuses me. Today the Bloomberg EM dollar debt index is at 6.05% — whereas in 1998 it was 17%! That is saying the risk is still fairly subdued no? 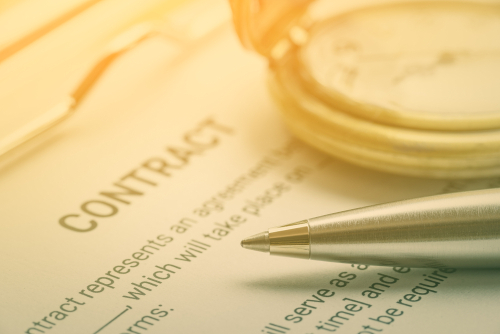 ANSWER: There are at least three major factors that are not calculated in this perspective. The dollar debt rises exponentially in the cost to service that debt as the currency declines. It was that very relationship which sent Germany into hyperinflation during the 1920s. Germany had to print more money to make reparation payments and the more they printed the worse it became. If you look closely, Turkey’s external debt has grown 10% just in the past year alone as its currency has declined and interest rates have risen.

Next, we have the rising interest rates which add to the crisis further undermining the economy. The interest must be paid in terms of the foreign currency. Also, keep in mind that they have also issued external debt in euros.

The third dimension of Emerging Market Crisis is private. In the case of Turkey, in particular, this debt crisis differs significantly in one very critical manner. We are not looking at purely as crises fueled primarily by government debt. Much of the private debt of corporations have also borrowed in dollars and euro. This makes the crisis very problematic. There can be no IMF bailout for all the outstanding private debt in foreign currencies.

It is unwise to simply look at the government debt issue. Turkey’s problems through the combination of government and corporate debt can trigger a very critical global contagion. There are significant risks centered on lenders that get caught up in the financial crisis such as pension funds and banks who have lent into Emerging Markets in search of high yield. Portuguese and Spanish banks are heavily invested in Turkey. If Erdogan defaults and turns to Russia, he would take the Euro down with him.

I have reported that there is also a rising risk of a debt crisis in China. However, this is confined to the private sector and at the provincial level – not federal. China has moved to discourage borrowing money in foreign currencies. It is extremely RARE to encounter a corporate borrowing in a foreign currency that even understands the long-term risk that is inherent within the transaction due to foreign exchange.

Additionally, you must take into account the CONTAGION FACTOR that will erupt on trading desks. Once a crisis begins in Emerging Market debt, they will not look at the number on any individual country – they will just sell the entire category at the market. The Bloomberg EM dollar debt index is not a convincing indicator as is the case for the Dollar Index which is traded on the exchange. Also keep in mind that private contracts can be nullified by federal governments. In the case of the USA, when Roosevelt confiscated gold, all contracts that were between two private parties containing a Gold Clause for repayment, were declared illegal and unenforceable by the Supreme Court (see PERRY v. UNITED STATES, 294 U.S. 330 (1935).