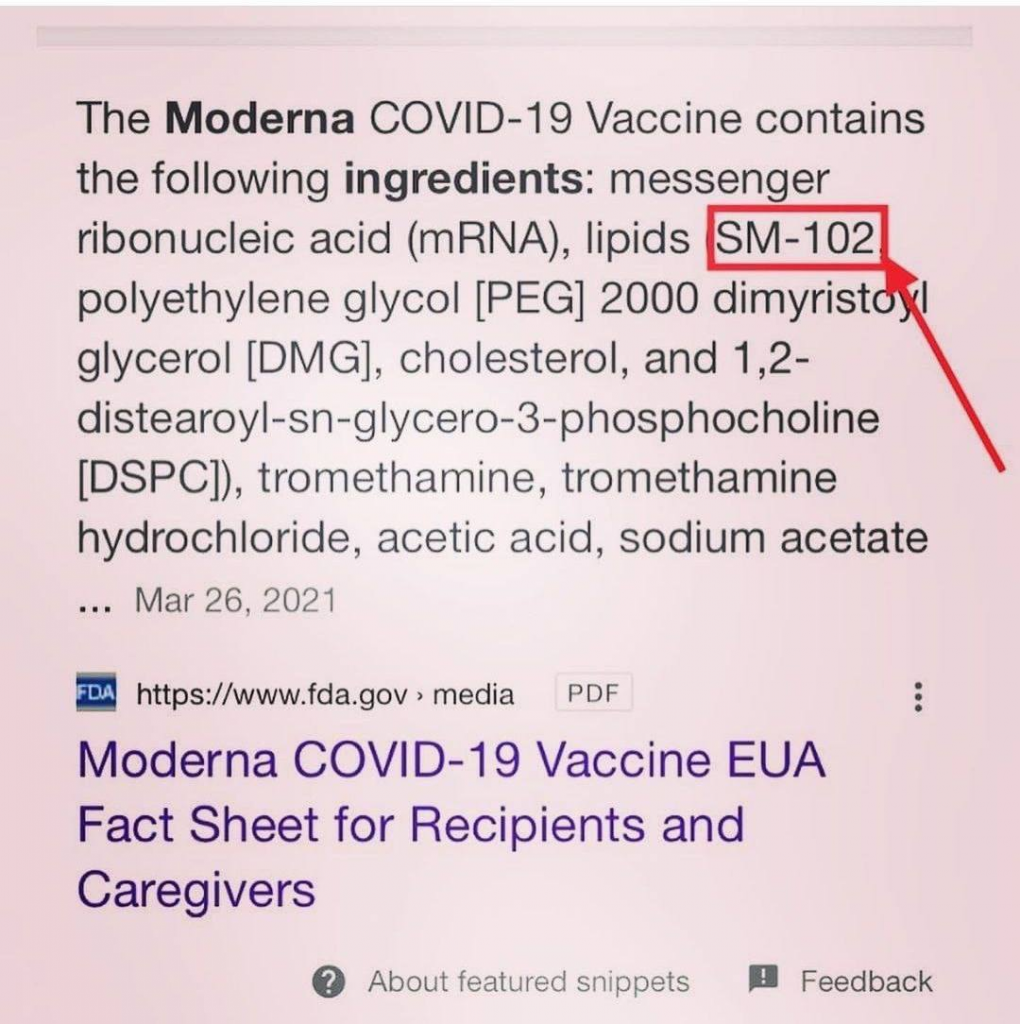 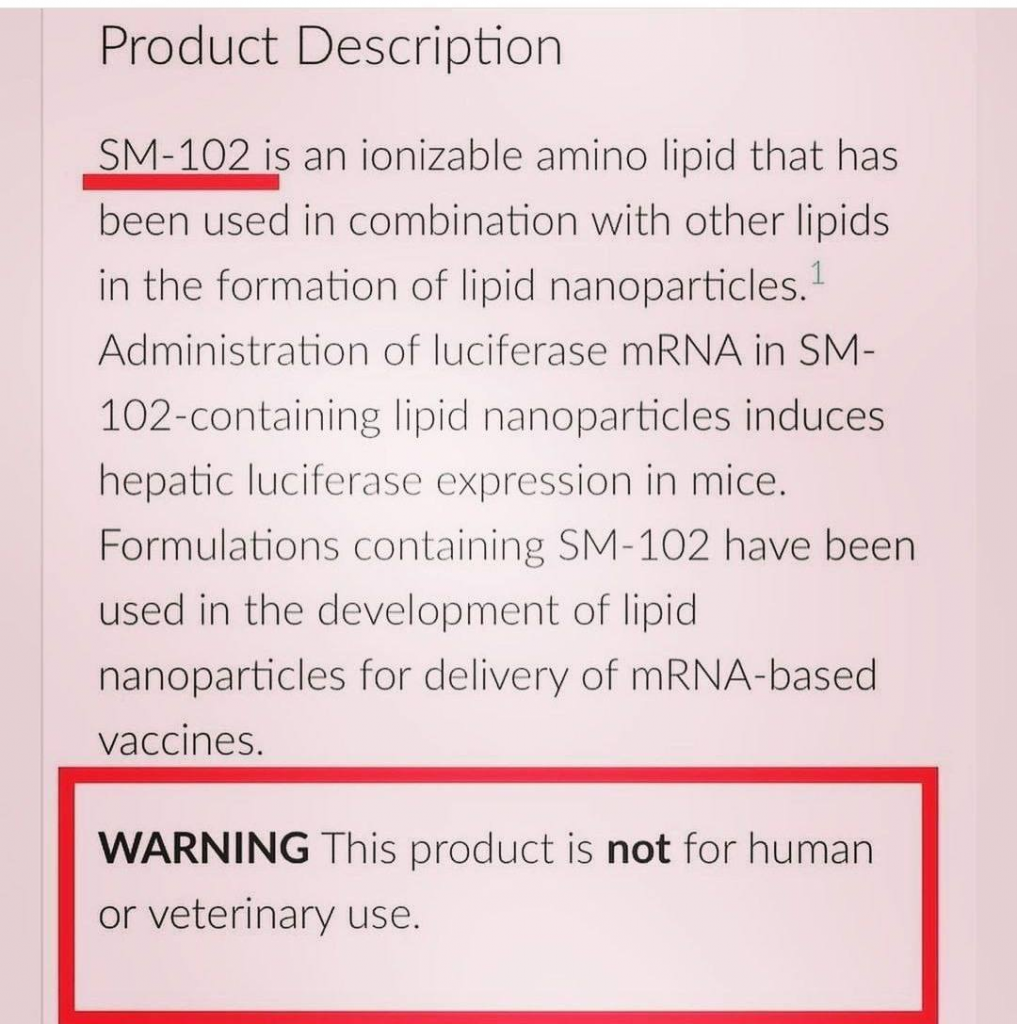 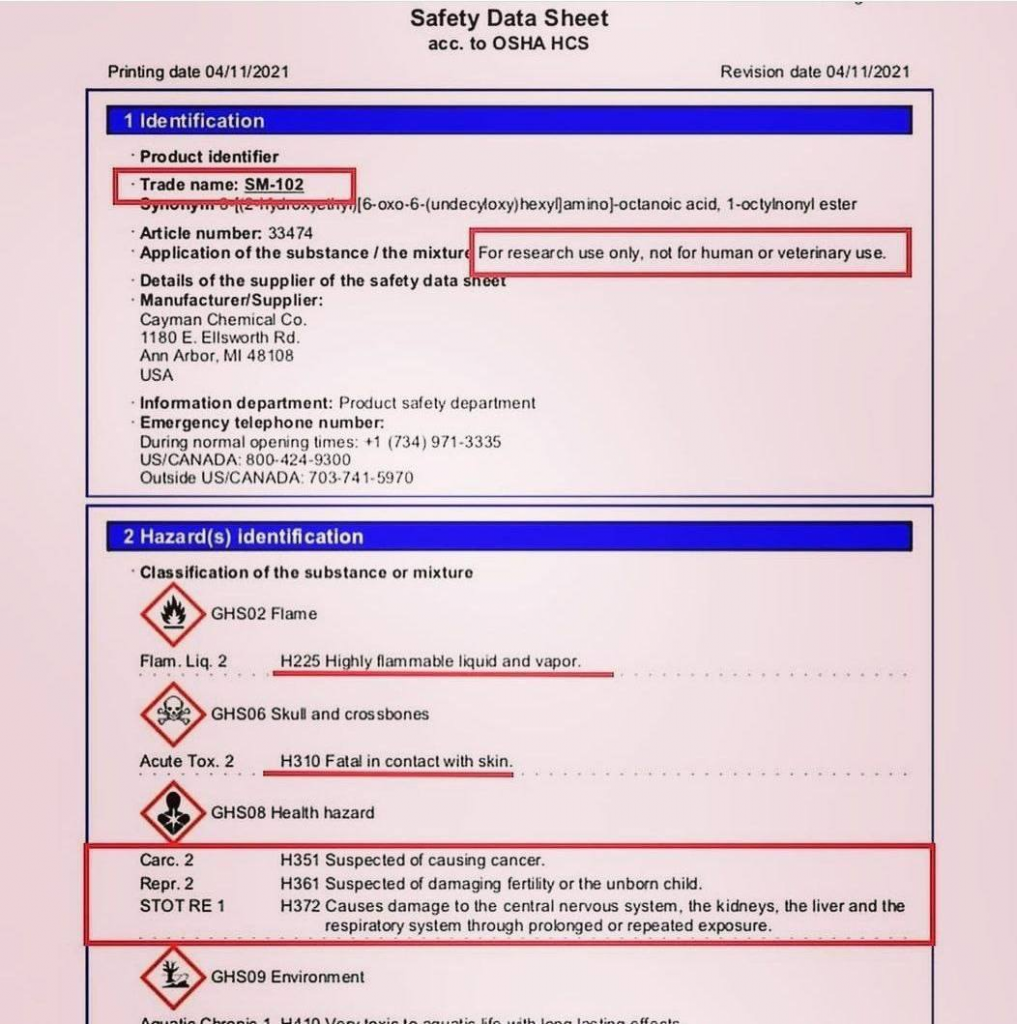 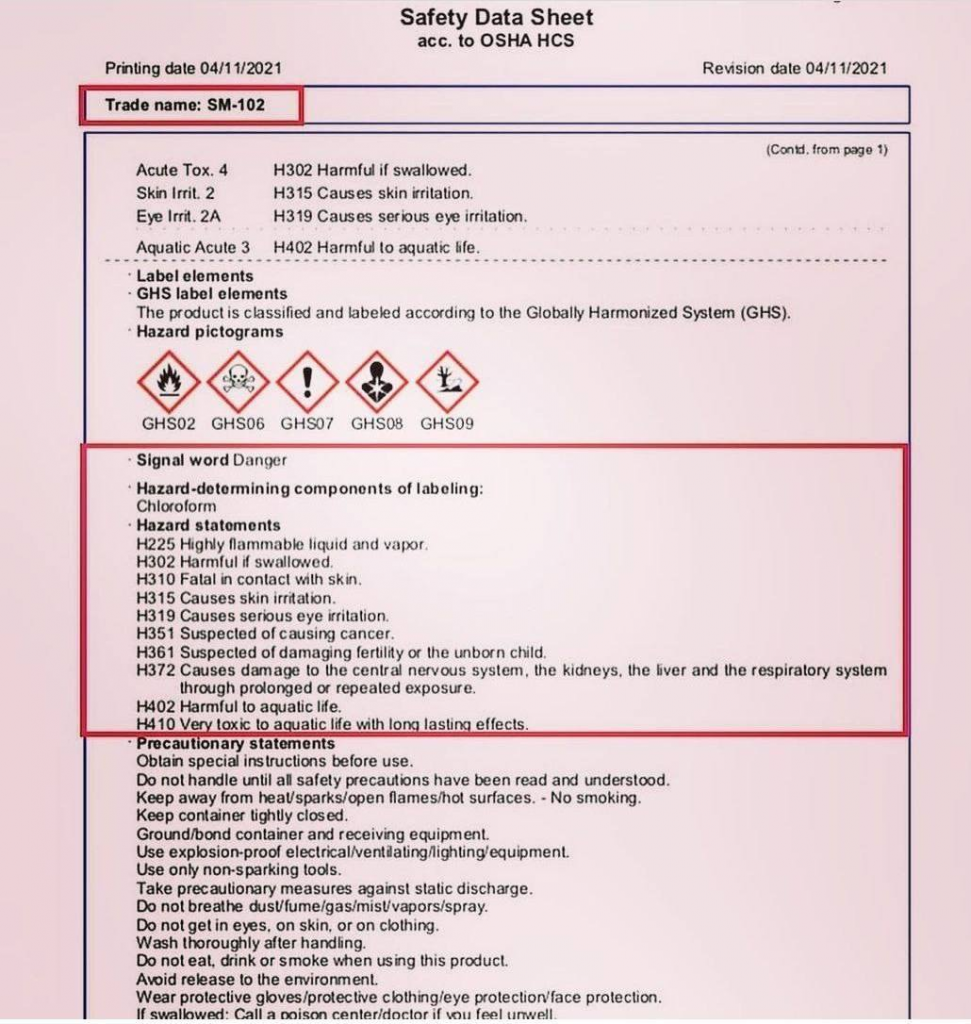 QUESTION: Marty, With all your contacts and your model where you were forecasting that the more serious disease would be in 2022, do you think this is the natural mutation of this virus that they created? 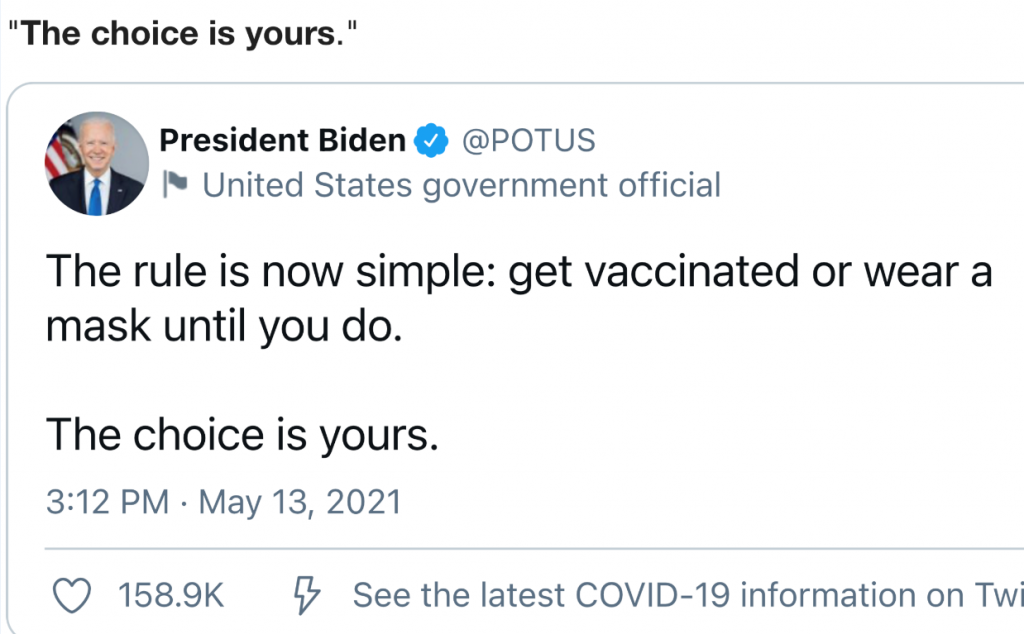 ANSWER: I believe that these people were more interested in creating a virus that would not result in genocide, but would create sterility to reduce the population. We have no idea of the long-term effects and this desperate push to have everyone vaccinated is unbelievable in the entire history of free societies. This totally violates every principle of a free government. In the United Nations Declaration of Human Rights, they stated:

Many people – though not all
– have been able to secure freedom from torture,
unjustified imprisonment, summary execution,
enforced disappearance, persecution and unjust
discrimination, as well as fair access to education,
economic opportunities, and adequate resources
and health-care.

There is absolutely nothing anywhere that states a government has the right to force anything with regard to health upon its people. It must always be a choice! 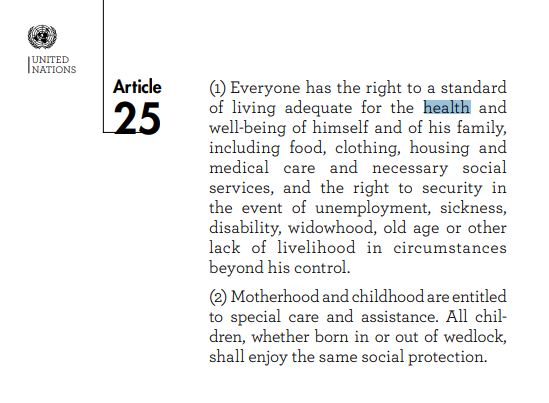 Biden is the perfect president. He is clueless and has no idea of this agenda. He is a stooge and just goes along with the script. They are desperate to criminally charge Trump and his whole family in New York State, for the sole purpose to send a signal that ANYONE who is not a career politician from the SWAMP – should never dare step foot in their playground. We have such serious problems they are not funny and there is nobody in Washington who will defend the people no less the media.

Viruses are efficient. Once released, they will routinely evolve to circumvent any vaccine. That is their nature for it is how nature survives – survival of the fittest. It will mutate to survive and in the process, it may kill the very host it is infecting.

There is a 13-year cycle in Influenza outbreaks which was reported on January 26, 2020. The last pandemic with respect to the strain of the Influenza was 2009. The next one of those to reach a possible level of a pandemic will be in 2022. This is where the largest death toll appears to be most likely. Keep in mind that the last deadly pandemic began in 1918 but it lasted for two years into 1920. Clearly, the worst year ahead appears to be 2022.

These variants, especially one in India, maybe what increases in 2022. Boris Johnson is already saying that Britain may need to remain closed down because of this India variant. All viruses will try to become more efficient at transmission as more people are protected. That is plain and simple. They teach that in health class 101.

It might be a new bird flu and it might even be a bacterial pandemic. With the Indian variant, there is the appearance of this black fungus. Clearly, COVID-19 has been greatly exaggerated for you have more than a 99% chance of surviving and most people testing positive have no symptoms.  Gates was behind an experimental vaccine he got the EU to try out in Italy. What I was told by doctors in Italy, that those who died from COVID were often the people who received the previous experimental vaccine.

« One of the Most Renown Doctors – Governments are Lying
12 Years Can Really Give Consent? »