The Wrong Conspiracy – Is the Virus the Bait? 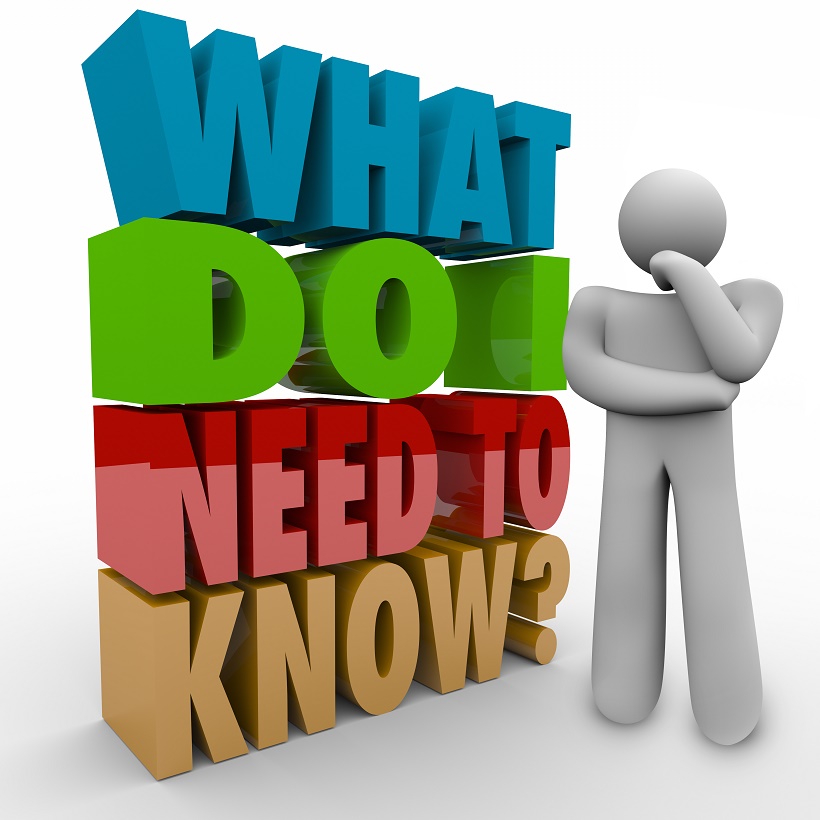 In France, journalists are no longer allowed to go out and cover stories. They need permission from the government and must explain what the story is about. Then their editors must also approve before they even seek permission from the government. There are reliable leads that this is a manufactured crisis coming from people seeking to further the global socialist agenda out of the United Nations. I have confirmation that the central banks have NOT been apart of this and they are being pushed into the corner. Hedge funds are being wiped out and the losses are staggering. The main reason seems to be that the bulk of the industry relies on fundamental analysis. This has proven that they were caught completely off guard because this virus does not warrant shutting down the entire world economy. Now, journalists who are skeptical are being sequestered to prevent exposing what is going on.

Those touting the virus is being understated may love their own conspiracy world, but they are being used for a much more serious agenda.