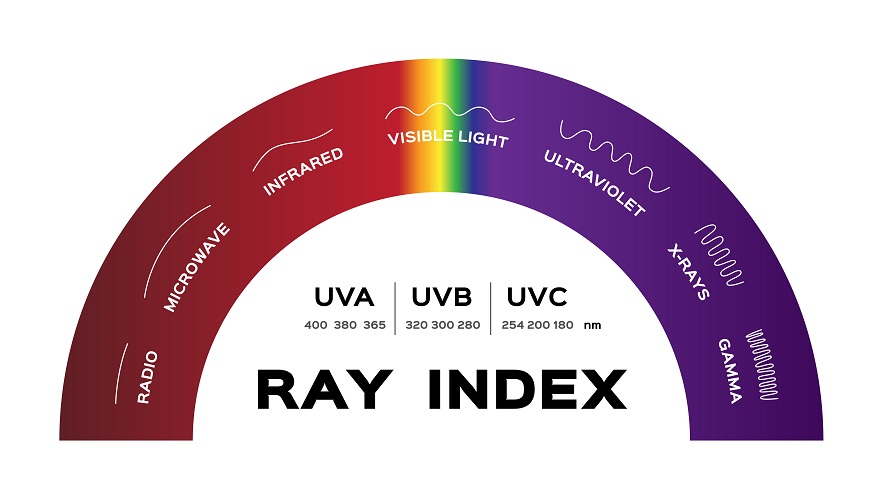 QUESTION: Disease cycle and two way streets
I had a small light come on for me that is big. Here it is, what if during the Disease cycle that is linked to the sun cycle is a two way street? What if at the same time that solar output is low and weather is unstable leading to pestilence. Here it is, something that I have not seen none if very little discussed about the effects of the extra Gamma Radiation that occurs at this time also due to the weak magnetosphere from what I briefly looked at this type of radiation lowers the immune system so there you have it I connected some dots what do you think?
Peace
LP

ANSWER: There have been many studies on the impact of UV and gamma radiation during solar changes and events. Gamma-rays are a form of electromagnetic radiation, as are radio waves, infrared radiation, ultraviolet radiation, X-rays, and microwaves. Gamma-rays can be used to treat cancer, and gamma-ray bursts are studied by astronomers.

I have also reported that our correlation models also show that solar minimums correspond to increased volcanic activity. Volcanic winters take place during solar minimums. It certainly seems that gamma-rays may be the reason volcanoes erupt more during these periods. This certainly also reduces food production and increases disease, presumably because of a rise in malnutrition. However, since gamma-rays are also used to treat cancer, there is at least a basis to warrant further investigation if the increase in gamma-rays during solar minimums impact certain susceptible people or those with particular DNA sequences.