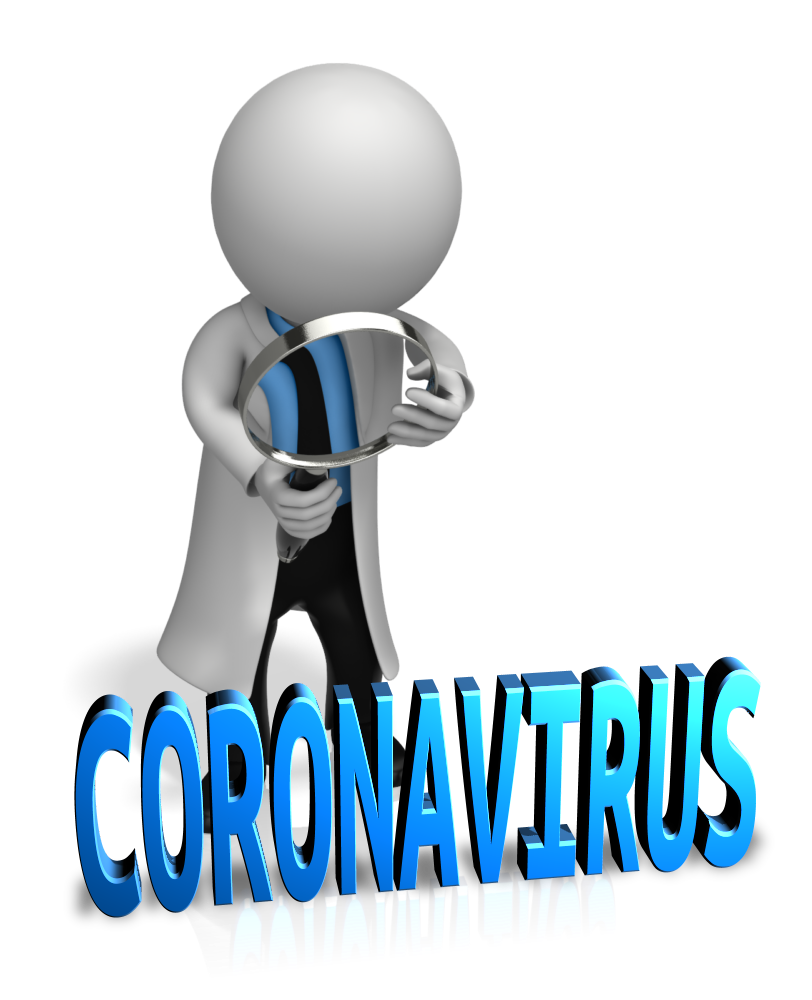 German researchers have disagreed with the WHO which claimed Wuhan lab was not the source of the virus. This virus was planned and the action of the World Economic Forum and Bill Gates selling out positions and even bonds from December 2019 into January 2020 and then warnings that Klaus Schwab made to intimates reflect that this was by no means an accident. The evidence suggests that someone may have INTENTIONALLY released the virus for everything was in place and set to launch the Great Reset in just a matter of weeks. The real question that needs to be answered is straightforward.

I reported on April 20th, 2020 that the Green Climate Fund of the United Nations had tipped its hand on April 10th, 2020 within 2 weeks of the crash low by writing:

Then the WHO, which is supposed to be about just health, came out and tied climate change to the disease posting this on YouTube on August 21st, 2020. Once again, these people were sol confident that their grand plan to destroy the world economy and rebuild it was unstoppable. And its head, Tedros Adhanom, is not even a medical doctor. What this shows is that with 5 months the UN’s WHO is now coming out talking about Climate Change. This is very much indeed a: 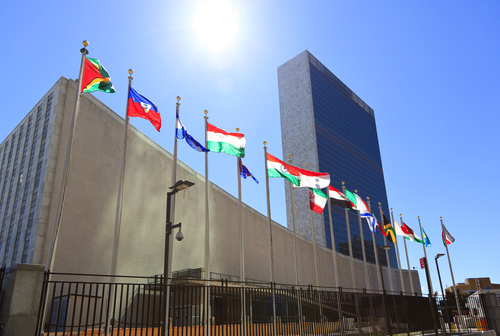 Make no mistake about it, the United Nations has been long pushing to become a one-world government. UNESCO from the outset adopted the philosophy of a One-World government which was expressly stated by its first director Julian Huxley. They have adopted Climate Change as the excuse to bring this dream come true with the help of Bill Gates, George Soros, and Klaus Schwab’s World Economic Forum. The argument is that no single nation, not even the United States, can prevent climate change. It requires a central one-world government to defend the planet. This even the WHO, which is supposed to be about health, switches to climate change for this is what they see as necessary to usurp control of world governments.

This is why we have all world leaders mouthing the same identical script to surrender sovereignty to the UN. They are being encouraged to do so BECAUSE they cannot deal with the repayment of debt. The real secret agenda is to default on debt because we will have a new government in place.

Our model clearly warns that they will destroy the world economy in this power grab using this virus. They count on the sheep not being about to connect the dots.  Nevertheless, this agenda is way too aggressive and it will never succeed. Still, they will cause tremendous damage along the way. This seems to be the big picture as to why 2032 is in fact the Sixth Wave and time for a major change indeed.

Even in Germany, the Robert Koch Institute and the Paul Ehrlich Institute are not independent. Both are federal authorities that are bound by instructions from the Federal Ministry of Health. There are no independent research institutions that are providing independent information to the federal government. Then Gates has a monopoly on just about everyone else including the CDC and FDA. Any independent is taken down from YouTube or canceled by Twitter and Facebook. If this was real, there would be honest information. 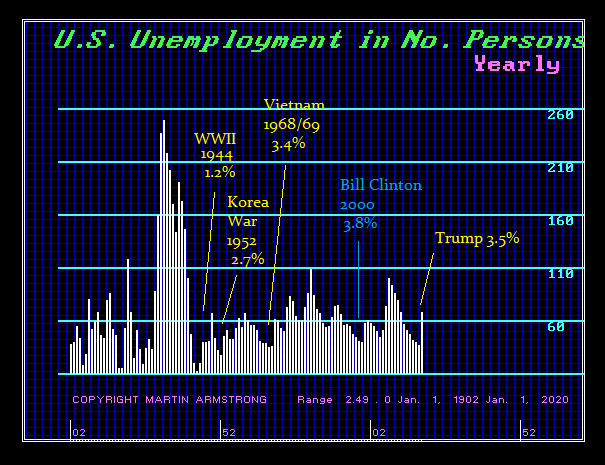 Something is seriously wrong when it has become so political. There is NO WAY out of this Pandemic after governments have destroyed so many businesses and jobs. They have NO INTENTION or returning back to normal as John Kerry has made clear. The press pumps these people up and they assume everyone is just plain stupid. Kerry claims it was all broken before. But just looking at unemployment, under Trump, we reached a historic low post-Great Depression during times of peace. So where was it so horrible?

« No Scientific Evidence that Masks do Anything! Sweden Banning Masks
People Being Fired by Democrats for Refusing to Get Vaccine »