Social Distancing – The Destroyer of Civilization? 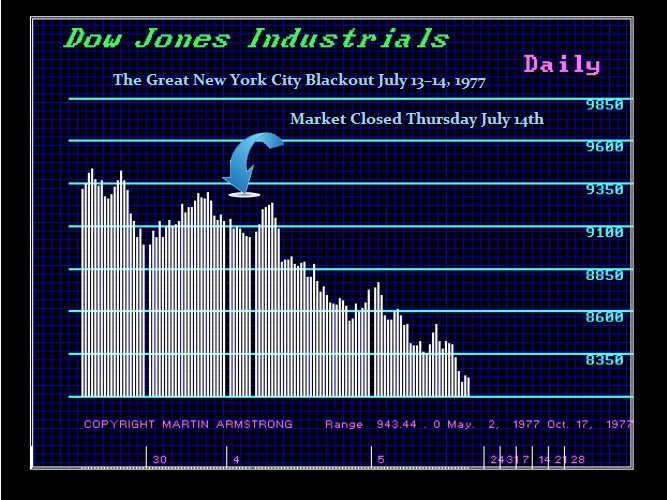 Social distancing has been a form of psychological warfare that is as old as strategies for war — divide and conquer. Preventing people from commingling may yet prove to be the opposite of the great New York City Blackout of 1977 when electricity was turned off, affecting most of New York City on July 13–14, 1977. They said more babies were conceived because of that event when even the stock market shut down on Thursday, July 14. But the advent of social distancing has had the side benefit of suppressing large gatherings of protests that dominated the headlines in Hong Kong and in France with the Yellow Vest Movement which was starting to appear around the world even in Canada.

Many are starting to question if the rapid embrace of this lockdown in the West did not have an ulterior motive — suppressing discontent added to by Facebook blocking any posts about gathering for protests. The tourism industry is dead for this year. Spanish hotels are already questioning will tourists ever return. The convention business may also be dead. Will they even hold the political conventions this summer?

The world is changing faster than ever. The lockdown and social distancing will alter society profoundly. Even things such as the ability to find a potential partner in dating have instantaneously transformed from meeting someone at a nightclub, introduction by a friend at a party, or the #1 place at work, to conversations over the internet. First dates are becoming virtual out of sheer boredom. Video dating on many of the different platforms has now become perhaps the only way to meet someone, but you no longer have to buy them a fancy dinner. 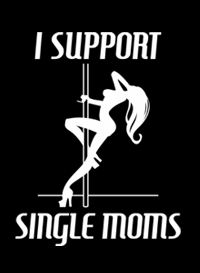 The big common joke was that the way to Make America Great Again was to buy a gun (made in America), drink local beer, and support single moms dancing for a living (stimulating the local economy). Obviously, that was a bit of an exaggeration. Nevertheless, dancers, waitresses, hairdressers, real estate agents, and retail sales staff are all out of work and typically with no entitlement to unemployment whatsoever.

Social Distancing will destroy the nightclubs even the local pub/bar as in Cheers. We have Bill Gates funding studies to support trying to discredit the malaria drug hydroxychloroquine only Trump said to use it. My cousin who is 67 and overweight was rushed to the hospital with COVID-19 he caught from his wife who was a nurse. It was in the hospital for 2 days and they administered this drug and he was sent home. Just because Trump recommended it against Gates’ vaccine, it must be discredited.

There is a serious assault on the very foundation of our civilization and this has been destroying also the food supply. Farmers are collapsing and this too is fulfilling our computer forecast that prices would rise due to SHORTAGES, not speculative demand. The destruction of bars and restaurants no less shopping malls is being carried out for political objectives. The Washington Post goes out of its way to find any youth who has died to justify keeping Americans locked down until they can defeat Trump. A parody on CNN that it has moved its entire operation underground in a vault because Trump said sunlight is good so they must always take the opposite position vowing not to come back to the surface until he is defeated.

Politics has become all-consuming to these people that they are willing to destroy the entire economy just to win no matter how many people they hurt. The death toll is just a tiny fraction of their predictions and they argue we must stay locked down until after the elections to give them time to defeat Trump.

All eyes should remain focused on Wuhan, China. Regardless of our ethnic background, we are all still the same. Consequently, how the people of Wuhan react after their long lockdown is a leading indicator of what the future holds here. As Wuhan has reopened after more than 10 weeks of a significant economic forced collapse, the recovery must be watched worldwide very closely. Opinions offered by politicians about opening or keeping everyone locked down are just opinions. We need hard evidence to move forward, not more speculation by the CDC, NIH, or especially the WHO — none of which I would listen to for more than 30 seconds. They have no regard for the economic suffering people have undergone or the danger of food shortages and starvation that will kill far more than this virus.

There will be valuable lessons on how populations respond to this reaction of such a staggering economic magnitude never before witnessed in human society. In Wuhan, sickness and death have touched hundreds of thousands of lives. The lockdown has exaggerated the event, imprinting on their minds a mental trauma that could linger for decades. Businesses, even those that have reopened, face a wrenching road ahead and many restaurants have found that the people are not returning as they prefer the safety of their homes. The economic sluggishness is likely to persist at least into 2022.

Neighborhood authorities continue to regulate people’s comings and goings in China, with no return to normalcy in sight at any point in time. In the West, we have demands upon Apple and other phone companies to allow tracking of citizens. France, especially, is using this virus to combat the Yellow Vest rebellion by pretending this is about health when it is about suppressing the people.

The Chinese authorities sealed off Wuhan which was a major industrial hub of 11 million people in late January 2020. The question remains: Did China act in a frantic panic attempt to limit the outbreak’s spread or would it have been the same without the lockdown as in Sweden? At the time, many outsiders saw it as an extreme step, one that could be tried only in an authoritarian system like China. Yet the West proved to be just as authoritarian and the people are just as submissive, which illustrates my point — we are all the same.

As the epidemic had worsened, governments around the world enacted a variety of authoritarian restrictions on their citizens’ movements and the various health organizations advocated the closure of the world economy without any regard whatsoever for the long-term damage to civilization itself. This has only raised deep concerns when people like Bill Gates have appeared on TV shows around the world advocating that we should all remain locked down until he comes up with a vaccine to save the world. Yet, the CDC itself admits that vaccines are only 60% effective anyway – not 100%.

Upon looking at the details, out of a city of 11 million, there were only 3,869 deaths, and the total number of cases of COVID-19 in Wuhan was only 50,333. Naturally, people in the West claimed that China was underreporting. It also seems likely that the West was overreporting to justify their own prolonged authoritarian lockdown to suppress discontent which was rising before all this took place. 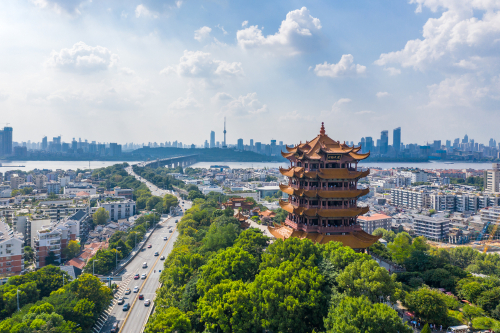 Many of the average people in Wuhan have been terrorized by the worldwide press. Based on our information, many citizens no longer trust moving freely in society. While the broader effort by Chinese officials has been to assure the public that life can return to normal and that authorities have beaten the virus, there remains a doubt. Never before has there ever been such a drastic response to any disease of this nature. The psychological damage to the people may be far worse than anyone imagines. 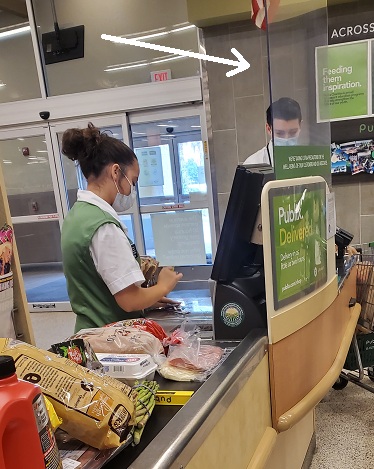 Consequently, the high-profile re-opening of Wuhan was meant to send a signal that China is getting back to business and work can resume. However, despite these government efforts, people have remained very cautious. In the West, the tape will remain on the floor for social distancing, and even if removed, many people will still keep their distance if China is a leading indicator. Every store today has put up plexiglass, even at the post office. They will remain to remind us that it is not safe to get close to others ever again.

The foundation of civilization is constructed on the basic principle that when we all come together, the synergy that emerges is greater than the sum of the individuals. As long as we all benefit, civilization expands. Once corruption enters and we begin to see the divide pitting one group against another, the cycle of civilization turns down. The social distancing is yet another step toward dividing and destabilizing our civilization. The Trump administration has cut off funding for the WHO and threatens it may be permanent. The WHO should be dissolved for it has been compromised with conflicts of interest and its recommendations have been undermining not just the economy but the very foundation of civilization.