Why Are Ancient Coins Rising in Price? 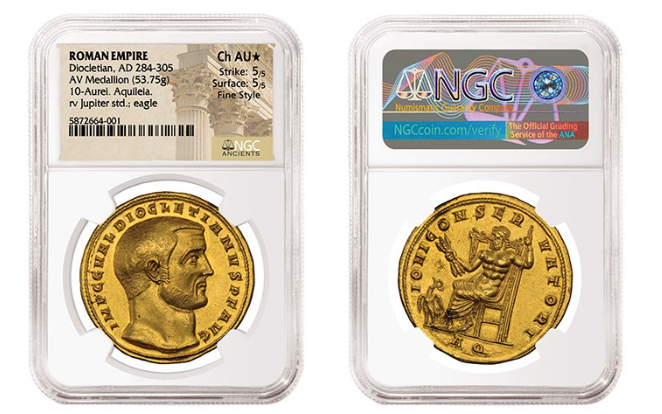 QUESTION: I went to the New York show and I sat in on that CNG auction to watch the Diocletian medallion. A friend said you told him you thought it would bring $750,000 on an estimate of $500,000. Well, it brought $1.9 million to everyone’s shock. It seemed that prices were generally double estimates on most things. I was curious if you would comment on that.

ANSWER:  Yes I know. I was watching it online. I do not know who was the buyer or the underbidder. One dealer told me it was a collector. Ancient coins are rising because they are a global market. If you have American, British, or German coins, naturally the best market will be in those countries. However, when it comes to ancients, there are buyers in China and Russia coming into the marketplace in addition to Americans and Europeans.  Simply put, ancients are a global market for they bring to life history and much of history has even been confirmed by the coinage.

The prices have continued to rise even in the face of rising interest rates and the Fed’s attempt to cause a soft landing. The fact that these coins are still rising sharply confirms what I have been warning that our computer does NOT see another Great Depression and complete collapse in the share market. We are in this trend where money is simply trying to get off the grid.