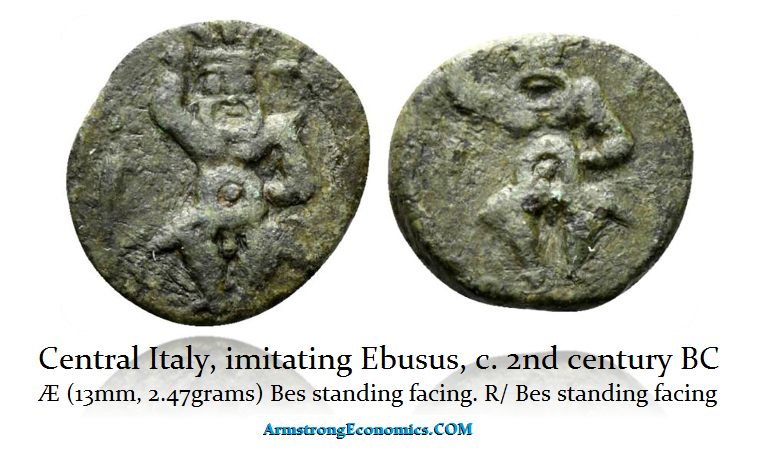 This is one of the coins found in Pompeii. It is not officially Roman, but privately minted and used for small change partly due to a shortage of copper quadrans. Yet, even more fascinating is that there were private coins in circulation in 79 AD. They represented the deity Bes. 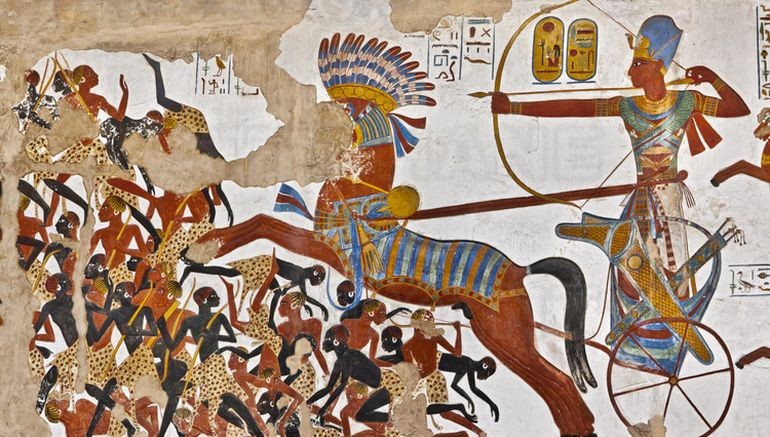 Bes was an Ancient Egyptian deity who was worshipped as a protector of households. Perhaps with the rumblings of Vesuvius, these coins took on a hope to prevent disaster. Bes, in particular, protected mothers and children during childbirth. While Bes made its way to Rome from the Middle Kingdom of Egypt, Bes was also an import from Africa, where he was the god in Nubia and/or Somalia. The Egyptians were not a black race but red. In 1500 BC, Egypt conquered all of Nubia, creating a great empire that stretched all the way from the Euphrates in Syria to the 5th Cataract of the Nile. This became the wealth of Egypt for over 500 years, and Egypt exploited gold mines also in Nubia. 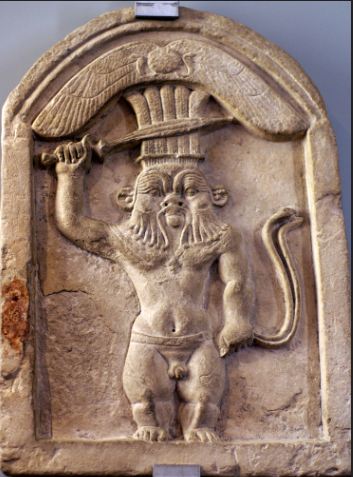 The Pharaohs of the New Kingdom, like Tutankhamun, were the most powerful rulers on the face of the earth. Nevertheless, Bes was an African god responsible for such varied tasks as killing snakes, fighting off evil spirits, watching after children, and aiding women in labor by fighting off evil spirits, and thus present with Taweret at births. Therefore, it appears that since Bes drove off evil, he became to symbolize the good things in life. In the Egyptian New Kingdom, tattoos of Bes could be found on the thighs of dancers, musicians, and servant girls. They have even discovered Bes masks and costumes.

Worship of Bes spread from Egypt to Syria and then later into the Roman and Persian Empires. A female variant of Bes seems to have been popular in Minoan Crete, but the male version appears to be the norm. Bes was even popular among the Phoenicians around 650 BC. The Balearic Islands, Mallorca, Menorca, Ibiza, and Formentera are where the belief that Bes drove away snakes. The island of Ibiza derives its name from the Bes’ name, for the first Phoenician settlers in 654 BC saw the island was void of any sort of venomous snakes, which they attributed to Bes. Later the Roman name Ebusus was derived from this designation.

What is very interesting has been the discovery of these privately minted coins of Bes that were rather common among the population of Pompeii. Given the origins of this diety, we can assume it had to do with protecting them from the volcano rather than the majority of the city infested by snakes or pregnant women. 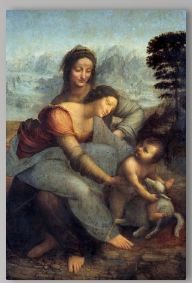 Here we can see how cultures shared one another’s beliefs, and while many people saw these deities as pagan gods, they were never viewed as the creator. To this day, we too have often a variation where saints are in charge of certain things. Saint Anne, the mother of Mary, is often called on for healing infertility. She is also considered a patroness of pregnancy and women in labor.