Does Society Turn More Violent During its End Times? 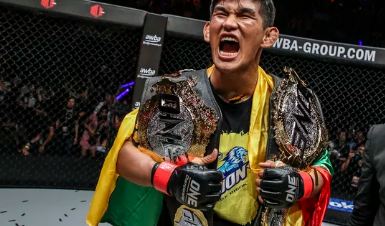 QUESTION: Is MMA the new Roman Colosseum? I’m a layman in history but didn’t blood sports rise in popularity during Rome’s decline? Now everyone and their mother is talking about MMA, and random celebrities e.g. Logan Paul or now Trump Jr. are jumping in the octagon or being challenged.

JR
ANSWER: Yes. For some reason, society begins to turn more violent toward its end times. Mixed martial arts is a full-contact combat sport that allows striking and grappling, both standing and on the ground, using techniques from other combat sports and martial arts. It is an interesting pattern. The Christian Persecutions really came into full swing only as the Empire was collapsing during the 3rd century.