They Fled After the Fall of Rome 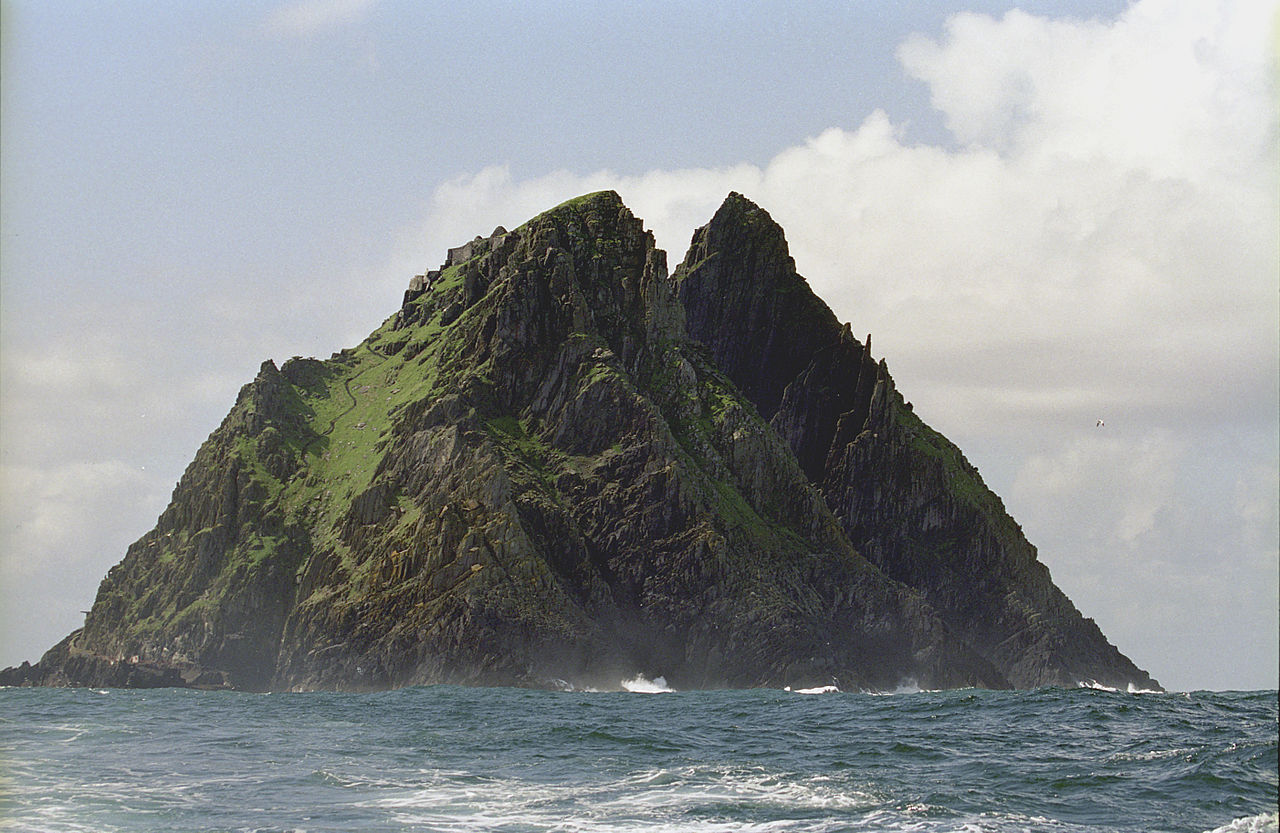 After the fall of Rome, monks fled to a small island off the coast of Ireland known as Skellig Michael (also known as Sceilig Mhichíl).What you may not be aware of is that we actually owe a great deal to these monks. Why? They took with them books that did not survive elsewhere except among the Arab scholars. The reignitment of knowledge that began during the 12th century was only possible because some people fled and took the core of civilization’s knowledge with them.

The monks founded a Christian monastery on the island at some point during the 6th century following the fall of Rome in 476 AD. The monastery remained continuously occupied until its abandonment during the late 12th century. The remains of the monastery became a UNESCO World Heritage site in 1996. So sometimes looking for a place to hide in the middle of political turmoil pays-off.