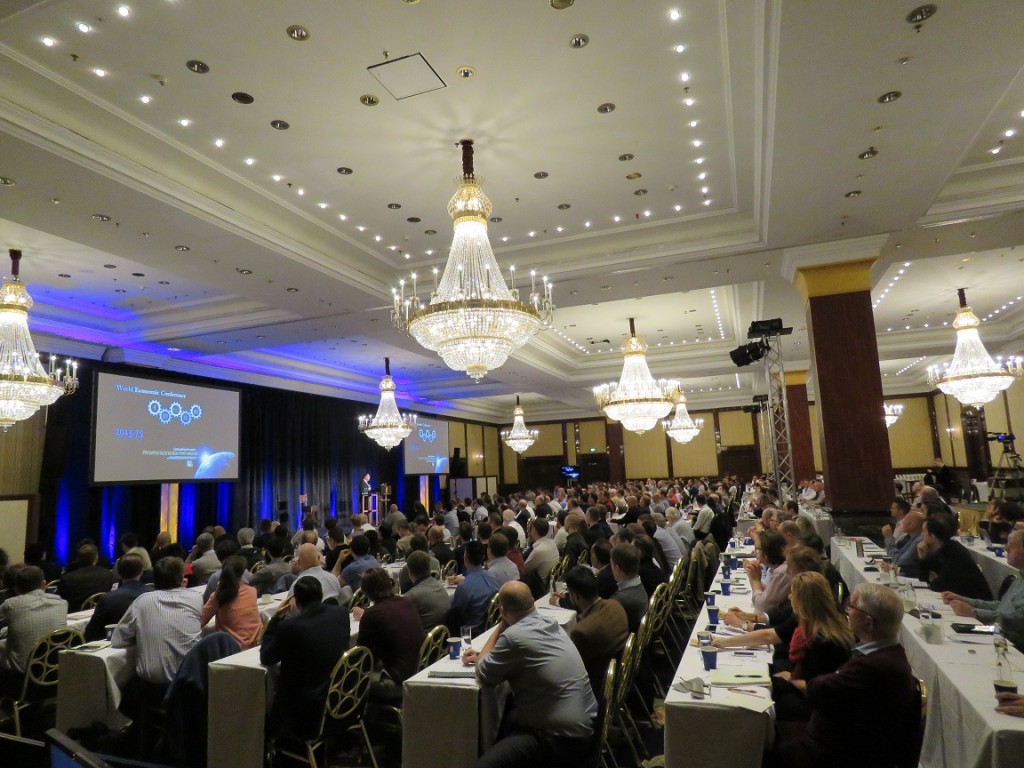 QUESTION: Marty; I attended your WEC in Princeton. It was really amazing. The year before you had pre-conference training session. That might be a good idea to bring back for this year. On another note, Trump seems to be just self-destructing and Cruz has effectively said the Republican Party is over for he will not support the candidate unless it is himself. Ever since your turning point 2015.75, we seem to be entering a period of whatever can go wrong, just goes wrong. Everything from the migrant invasion of Europe, the rise in Trump illustrating the frustration with government, the potential split in the Republican Party, and the Fed apparently yielding to IMF lobbying not to forget Christine Lagarde taking an unprecedented second term. This is just the major list from 2015.75 your peak in government. What else is left? It looks like the Republicans will split and hand everything to Hillary and her bankers. Either people are absolutely blind and can see nothing for they are just the drones of society or many are starting to wake up. Is this just the total chaos and the shift from Public to Private you warned about between 2017 and 2020?

Thanks for the enlightenment

ANSWER: Yes, this is just the short list. Whatever could go wrong is going wrong in a grand style. True, there are people who see nothing. They will be slaughtered for they form the majority. You cannot tell them anything. They will never acknowledge anything until they lose everything, which will come in the blink of an eye. The Russian invasion into Syria on that precise day of September 30, 2015, highlighted the crisis that seems to be spreading from the Middle East.

The groups who call people like Farage a racist are necessary for they are the very people who will destroy Western civilization. Even the ancient Egyptians pictured themselves as a red-skinned race, neither black nor white. Intermarriage over centuries has virtually eradicated the original Egyptian bloodline. The Greeks, who became the pharaohs of Egypt following Ptolemy I, married within their family to maintain the Greek bloodline and not mix it with the red-skinned Egyptians. Ptolemy II Philadelphus married his sister. They named the city of Philadelphia after what they misread as “brotherly love” in a Christian context, whereas it literally meant the brother and sister were making love. When invaders take over, as the Mongols did in China, it typically causes the civilization to crumble.

As for the next WEC, we are potentially looking at Orlando just after the elections. We plan to have more training sessions and workshops. We will possibly hold the event over the course of four days to a week. We will probably have one day on Socrates as well and two days for the WEC forecasting. The introductory presentation will be provided on DVD, so we do not have to do that again. First time attendees will be able to view that before arrival. We will have one day for the institutions with portfolio forecasting. We will let everyone know when we have nailed down the venue and dates. This is what we are shooting for.