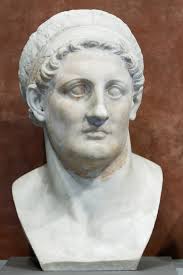 Ptolemy I Soter I (367– c. 283 BC) was a Macedonian general under Alexander the Great, who became ruler of Egypt (323–283 BC) and founder of both the Ptolemaic Kingdom and the Ptolemaic Dynasty. He insisted upon accepting the Egyptian title of pharaoh. To keep with Egyptian and Macedonian culture, Ptolemy took great pains in acquiring the body of Alexander the Great upon his death in 323BC , placing it temporarily in Memphis. He eventually buried Alexander in Egypt and named the city Alexandria.

It was Ptolemy who instigated the resettlement of the empire made at Babylon. Through the Partition of Babylon, he was appointed satrap of Egypt. Ptolemy quickly moved, without authorization, to subjugate Cyrenaica.

For the first 18 years of his rule he was officially only the Satrap and in 305BC took the title of King. There was effectively civil wars until the various generals of Alexander had split the empire into their regional districts. Ptolemy then settled with Egypt. 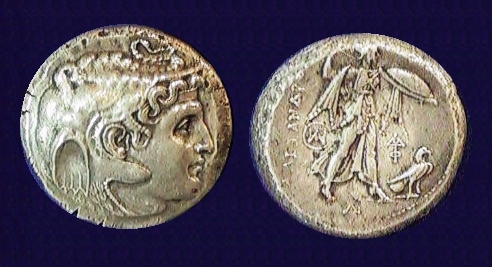 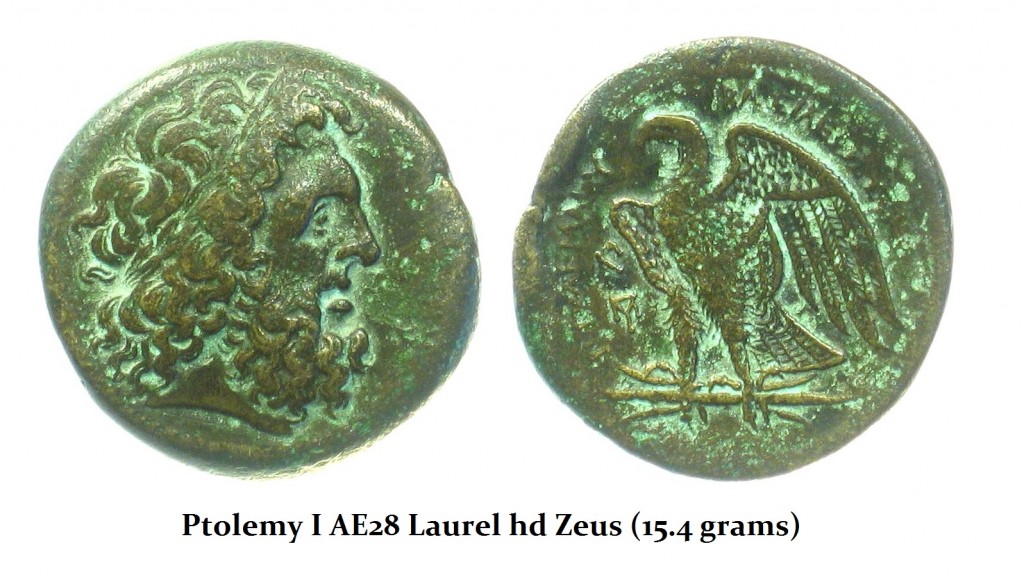