Owning a Piece of History 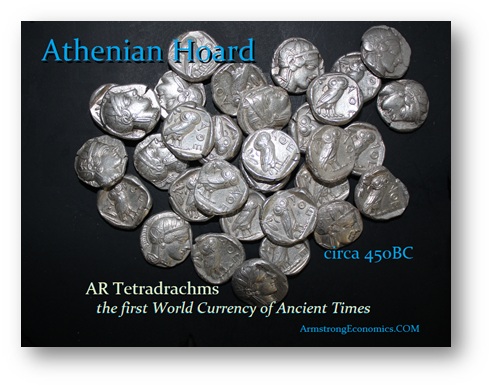 A lot of people have been asking if I still have some ancient coins available. I will put together what I have from some hoards I have purchased for study. According to one of the ancient coin dealer auction houses, CNG, prices at their auctions have risen 35% in the past year and at the same time, the number of people bidding has risen by 30%. Likewise, stamp dealers are reporting a rise in the number of people buying rare stamps. Athenian Owls are generally selling for $2,000 to $3,000 for well centered nice quality while off-centered specimens with noticeable wear are bringing $1,500-$1,700. 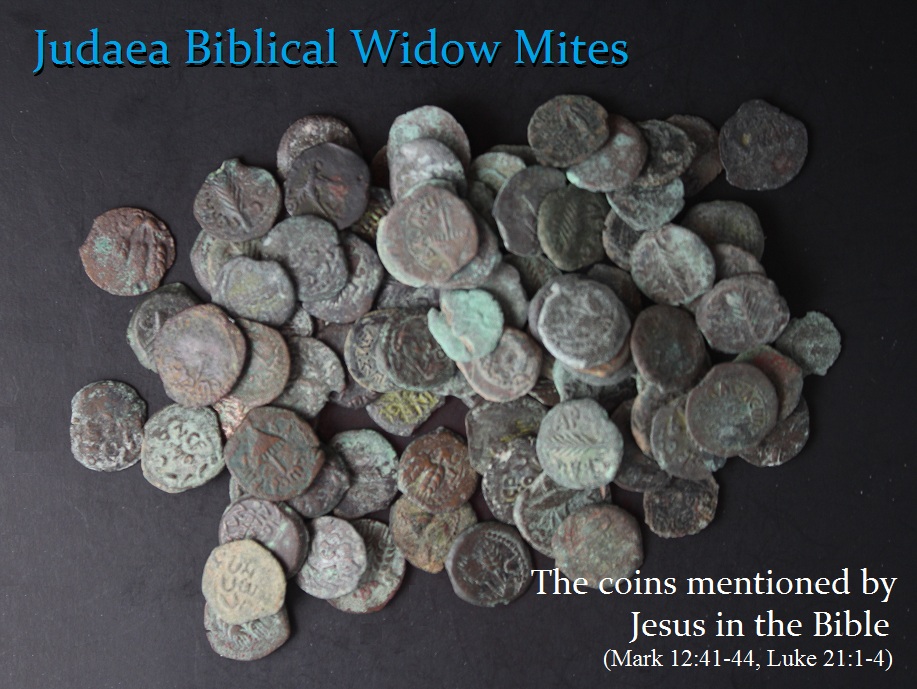 With COVID, people have been unable to travel. The number of hoards coming to the market has dropped considerably. Despite the fact that many coins like Widow Mites are found in large quantities, we have people in universities demanding nothing be allowed to enter the free markets anymore in some places like Israel and Italy. These people are real morons. I bought my first ancient coin when I was perhaps 10 or 11 for $10. The fact I could actually hold an ancient coin sparked my love of history. What these people in universities are doing is their hatred of the free market is depriving people who holding an ancient coin creates their interest in history and may become a major donor in their adult years. 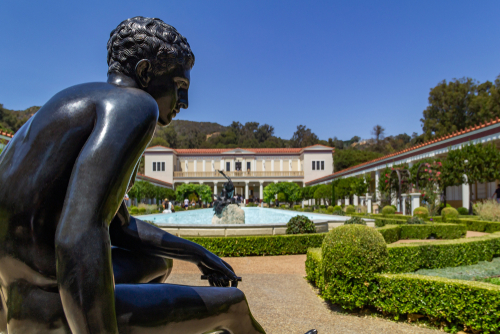 I was also asked 25 years ago to step forward and fund the excavation of a remaining 2,800 m² that remains buried still since 2012 in the Villa Suburbana also known as the Villa of the Papyri. The Italian government just never has the money to fund such projects with all the social demands. In Los Angeles, the famous Getty Villa in Santa Monica County was designed based on the ancient Villa of the Papyrus. Indeed, the Villa of the Papyri was a private house in Herculaneum which was owned by Julius Caesar’s father-in-law, Lucius Calpurnius Piso Caesoninus. The Villa was buried in nearly 100 feet (30m) of ash from the 79AD eruption of Mt Vesuvius which also covered Pompeii.

It is known as the Villa of the Papyrus because the house contained 1,785 carbonized papyrus scrolls. The collection included many lost books of Greek philosophical texts and it was clearly the greatest single personal library ever discovered which included the rare works of Philodemus. With the help of modern technology, the scrolls began to yield what was written thousands of years ago. 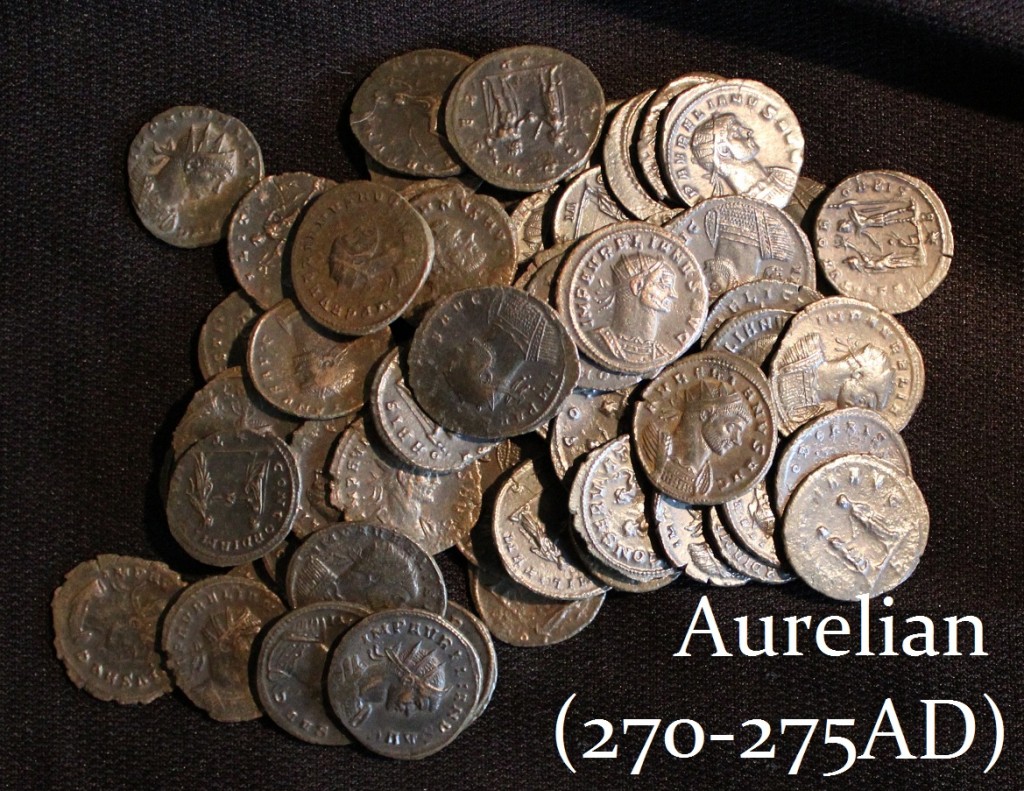 I will try to put together a list of what I can gather for readers. It is getting harder by the year for just like the cancel culture, these academics want all ancient coin finds from here on out to be just dumped in their drawers where nobody but them will ever see them again. They have no idea they are depriving the next generation of even knowing such things exist or caring about history. The academics will stamp out history while they think they are preserving it.