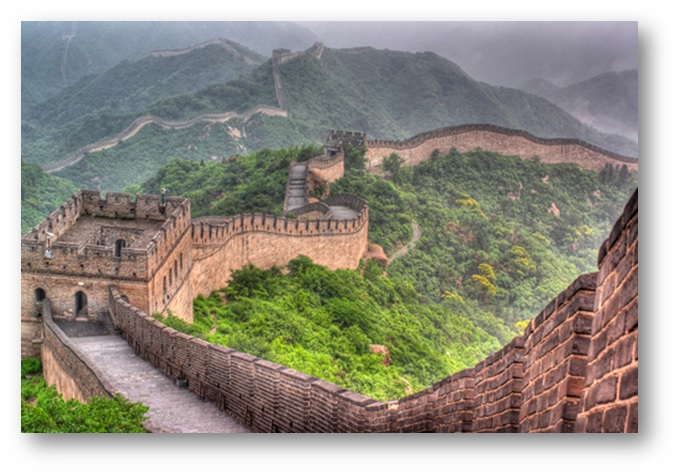 Marty,
it was interesting for you to mention some chinese history including the mongol empire the other day. i am currently studying the monetary history of china. am reading the book “Fountain of Fortune” and “History of Money” by Glyn Davies. Davies mentions how the Roman monetary system collapsed in about nine years, rather quickly. Have you read the book? I was wondering where he got that information- was it from you or elsewhere. was that a well known fact prior your creation of your chart and collection of coins?

In contra st to the abundance of information we have on Roman and western monetary history, it appears, that Chinese monetary history is relatively unknown, at least there is not much written about it in English. and the chinese history is still debatable. there are no hard and indisputable historical compilations of coins it appears.

The chinese used paper money well before westerners did, but then lapsed back to a more commodity based monetary system, as I understand it, until recently.

How are you able to predict China’s rise as the center of global economic trade by 2032 without much data? or do you have access to extensive historic monetary data on China?

it appears there is much work left to be done on Asian economic history, no?

it seems important to understand China’s role given that 2032 is only 16 years from now as the West fades into the sunset and crumbles to dust.

thank you for all that you do 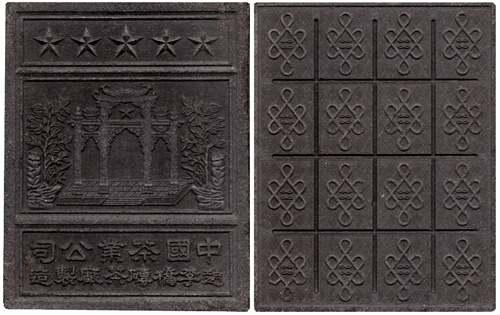 ANSWER: I am not familiar with the reference you speak of. What I can say is that we have a very extensive collection that includes Asia. The monetary history of China is well defined. We even have China, Zhōnghuá Rénmín Gònghéguó (People’s Republic of China), and Tea Brick money (185mm wide by 234 tall, 1088.6 g) in the collection.

When it comes to Asia, there is not much we lack. We have put together weights, metal content, and contemporary values. Yet, the history of Rome that claimed to rule the world (orbis terrarum) stood at the opposite end of the world from the strikingly similar Han Dynasty (206BC-220AD) in China, which also claimed to have ruled the world (tianxia). There is a history book for Tang-Dynasty in China that covers the period 618-907 AD. Yet, the text mentions 17 times what appears to be the Roman Empire . It also describes an envoy that was sent by the Roman Emperor to China.

The Roman Emperor was recorded to have been “Anton”. The account of such an envoy who visited the older Han Dynasty predates the Venetian traveler Marco Polo (1254-1325) by more than 1,000 years. This envoy has been attributed to the year 166 AD during the reign of Marcus Aurelius Antoninus (121-180AD). The death of Marcus Aurelius marked the peak in the Roman Empire and the turning point that begins the decline and fall of the Roman Empire where its monetary system collapses just 72 years thereafter. This envoy established diplomatic contact at the peak in the Roman Empire from which a disastrous decline began. Any political economic aspirations to further such a relationship died with Marcus Aurelius.

Yet also, both empires would suffer the same fate of barbarian invasions. The Han Dynasty fell in 220 AD, afterward, the chaotic period known as the Three Kingdoms (220-280AD) emerged, which was the division of the once unified Chinese Empire. The Roman Empire fell into chaos and Diocletian created political reforms in 284 AD. So there are many parallels to be noted as well.

« When Bronze is Worth More than Gold and Silver
No Matter What Century, It’s Always Politics »