Bringing All the Sources Together 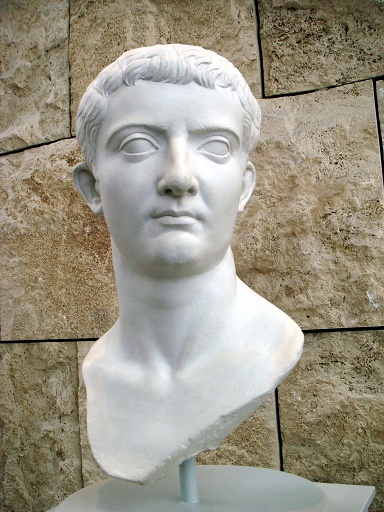 I have been enjoying readings in your rich (in knowledge) website and writings in my vacations here in Southern South America. Between one coffee and another I printing articles and writings in order to “connect de dots” as you use to say. That is being a pleasure.

My question is on your article from 9th November in 2013. That’s outstanding, by the way, I really liked that. It makes me happy once you make connections throughout history of human civilization. I do appreciate that.

The name of the article is “Deflation – The Great Equalizer – Now Greece? Was There a Different TESTED Response in History? YES!”

Was astonishing to me the initiatives form the Emperor Tiberius (14-37 AD) and the fact that it worked as you said!

Therefore, I am wondering on the following points:

a) Where can I find (book references) more about these initiatives to fix the economy made from Emperor Tiberius? Which book you would recommend on Roman Empire focusing in this economics view?

b) Where can I find some source with regard “call money rate” of the countries around the world or at least from some of them?

Thank you very much for your attention and hard work!!

ANSWER: There is no single source from which I can draw everything. “The Decline and Fall of the Roman Empire” by Edward Gibbons is probably the best single source, but this does not focus upon the economics. I put together the Panic of 33 AD from various sources using Tacitus as well as the coins themselves. You will find some of the the digital versions on this site under “books.” I prefer contemporary historians to modern ones who interject their interpretations. I also recommend “Historia Augusta.” You can also see how I have brought together all the key sources from ancient times by recording the economic crisis of the first Roman Civil War.

« Janus – The Start of a New Year
Monetary Devaluations & Cancellations »