Yields Are Collapsing on Short-End 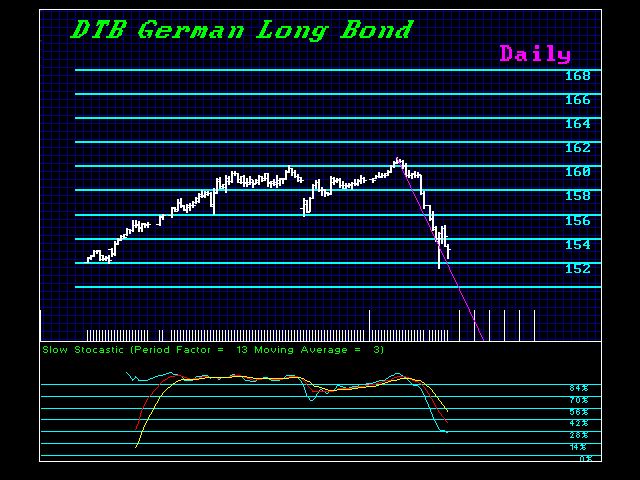 The amount of cash rushing around on the short-end is stunning. Yields are collapsing into negative territory, and this is the same flight to quality we began to see at the peak of the crisis back in 2009. The big money is selling the 10-year or greater paper and everyone is rushing into the short-term. There is not enough paper around to satisfy the demands. Capital is unwilling to hold long-term even the 10-year maturities of governments, including Germany. This is illustrating the crisis that is unfolding and there is a collapse in liquidity.

As long as the share markets DO NOT make highs with the ECM, then it still appears we can have that Phase Transition into 2017. It appears we are heading into that false move, which requires the share markets to decline, which then sends cash running into government debt. What is unfolding right now is the severe decline in confidence in government that is causing the big capital to sell the long-end and move to the very short-end. So we should continue to see this trend and the rates should continue to move negative in that paper. 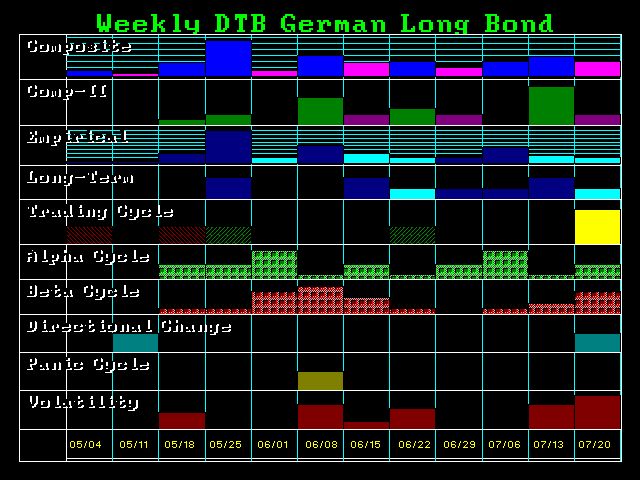 Since we elected two Weekly Bearish Reversals at 15620 and 15630, the correction was confirmed. However, the next reversal was at 10522 and a Monthly Bearish lies at 15065. This is the critical area to watch, for a weekly closing below this level will warn that the highs are clearly in place and we will see long-term rate start their rise. Smart capital sees the crisis. Look for the development here going into the last week of May. We should get a bounce thereafter, but government debt will decline after 2015.75 on a worldwide scale.

The share markets can hopefully create the false move and that should send more capital rushing into government paper. There is not enough short-term paper around so we should then see capital forced to start moving up the maturity duration just to park money as share markets correct. Keep an eye on the Global Market Watch. That should help to pick the highs and lows specifically in different instruments.

« The Shift in Public Confidence: 2015.75
Why Europe Will Lead the Charge to Eliminate Cash – the Next Step in a Global Meltdown »