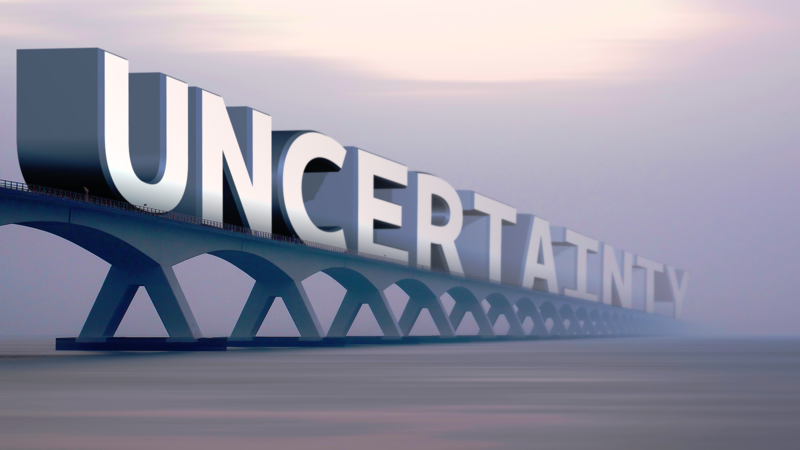 QUESTION: I would imagine that if Trump is able to prevail in the courts and earn a second term social unrest would be profound but what would be the effects on the markets?

ANSWER: There is still a shot that Trump can prevail if he can stop Biden from reaching 270 votes and that would throw it into the House of Representatives where each state would get one vote and Trump would win in that scenario as took place during the election of 1824. But PA has certified Biden as the winner and then a state judge ruled against the governor. Then lawsuits against Georgia, Michigan, and Wisconsin raise the stakes of perhaps preventing Biden from getting 270 sending it into the House of Representatives.

What is clear from Socrates is that civil unrest will rise no matter what. If Trump can prevail or the Republicans can keep the Senate, then the Great Reset agenda will be stalled. But Biden can still use executive orders if he takes the White House to try to impose lockdowns etc overriding Congress. In Theory, Trump could have used executive orders ordering the State to end lockdowns but that would have been used against him and the Democrats argued he lacked that power. With Biden, they would say he has it.

My OPINION is just an OPINION. This year has been off the charts and it is still not over. Socrates just follows the markets and that is the only tool we have that is not subject to personal opinion which I seriously doubt anyone will be correct in this mess other than sheer luck. Nobody has lived through this type of market. The press attributes the rally to the vaccine. Let’s be honest here, that is propaganda. The Dow took the lead only because of international capital flows.

All next summer we have Directional Changes and a Panic Cycle in August 2021 when the German elections may be postponed. Because the Great Reset is going full-steam-ahead in Europe and the USA is lagging behind, the capital flows can still come to the US under Biden only because Europe is worse. But this does not look like it will end well come 2022.

For now, equities appear OK. But Schwab’s “STAKEHOLDER” economics combined with his “you will own nothing and be happy“, that is a lethal combination that would imply the end of free markets and even shares. Socrates clearly shows they will not be successful and in the process of destroying our Western economies with these lockdowns. This is an invitation to international war. The only thing that has created peace is not nuclear weapons. It has been our consumer-based economies that have benefited China and Russia. Destroy our economies trying to “build back better” is an invitation to war for then China and Russia have nothing to lose but to respond with violence given these people trying to subject them as well to this Great Reset.

Qantas CEO Alan Joyce yesterday said the Australian flag carrier would implement the measure once a coronavirus vaccine was made available to the public. He predicted the rule would become standard practice around the world as governments and airlines consider introducing electronic vaccination passports for a bogus virus with a 99% survival rate like the common cold which is also a coronavirus. World trade will be coming to an abrupt shock. These people are really changing the world and it will not be anything that we would expect. Worse still, they NEVER made this an issue for the people to ever approve. This is tyranny in its worse form.

« PRIVATE BLOG – The Rally – Real or Fake?
The Markets into the Chaos »