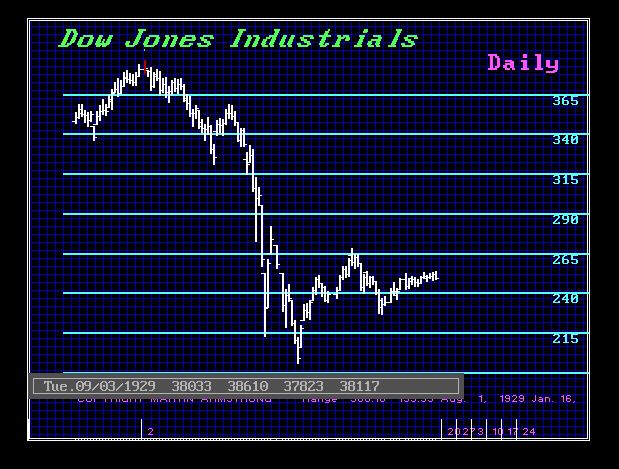 Of course, the 1929 high took place on September 3rd, the day everyone came back on Tuesday following the summer holidays. It has been a long-standing joke that after spending time with the family, they come back and just sell everything without reason. 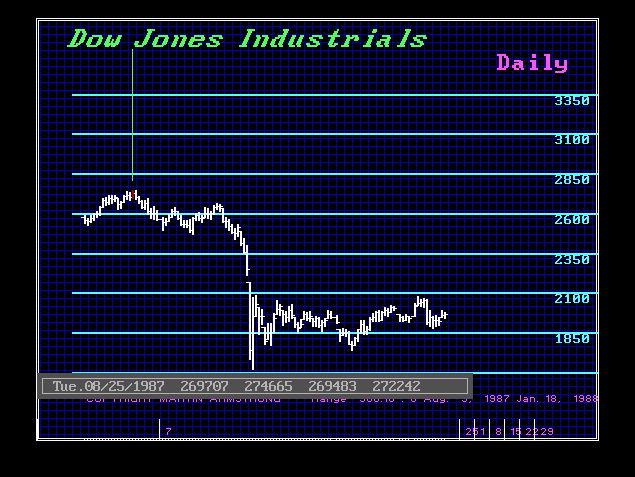 The 1987 high was on August 25th just before Labor Day. In both instances, the panic low was October. 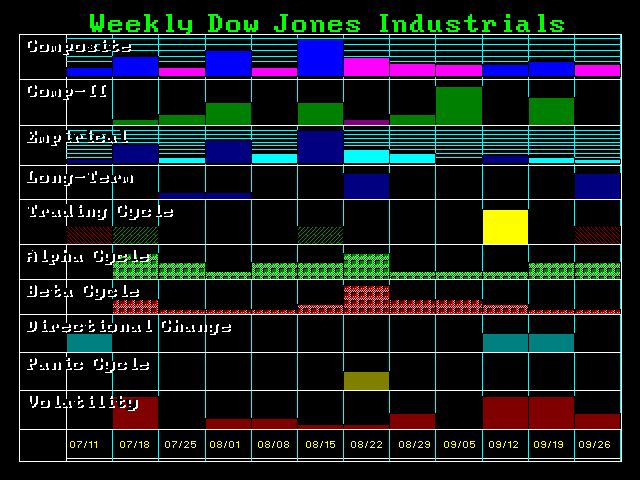 The array picked the high for the week of August 15th and we have Directional Changes that were appearing the weeks of September 12th and 19th. 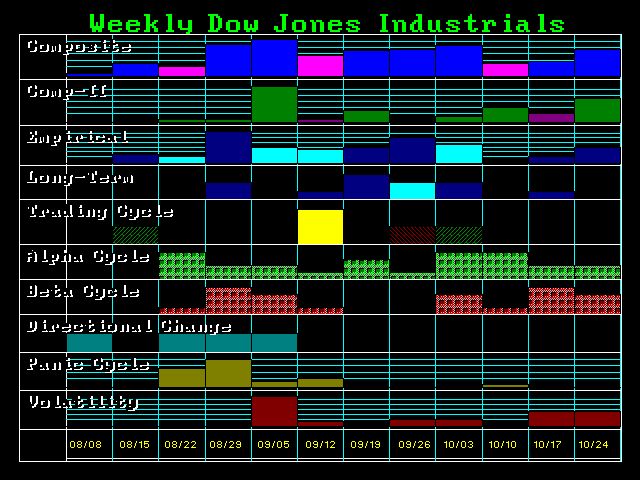 As we move forward in time, the movement of recent trading being to alter some aspects of the array, but the primary targets tend to remain the same. They will differ mostly in intensity. The week of 09/05 was a turning point in the first array being the end of a trend with the lowest bar on the top plot calculated in July. A month later, we see the project for the week of 09/05 start to rise to the strangest target in September.

I have explained before that the plotting in this array is proportional to the hits within this slice of time. Therefore, back in July looking 12 weeks forward, the week of 08/15 was the biggest target. Then as we get closes and the weeks thereafter come into play, the size of the bars will change even if the same number of hits are present should there be another bar coming into this window with more hits.

This is suggesting that we should pay attention this week.