The Sound of Trading 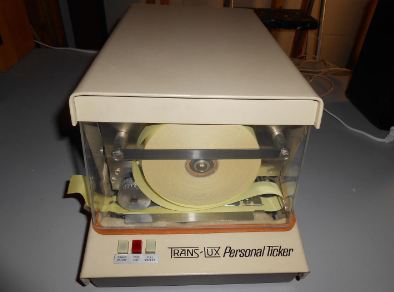 QUESTION: Mr. Armstrong; I think you once said it was sound that taught you how to trade. Can you elaborate on that?

ANSWER: I am not sure anyone can teach you. You can follow a model. But beyond that,  there seems to be an unqualified “feel” for a market that is indescribable. I have mentioned before that I may have been the last customer of TransLux in the United States which provided the old paper tape machines. I remember the day they came into my office and said they were taking the machine for they were no longer going to support paper tapes. That was in the early 1980s. I believe it was the sound of the tape that helped to teach me how to trade. Yes, I had screens too. But it was the paper tape that gave me the sound. 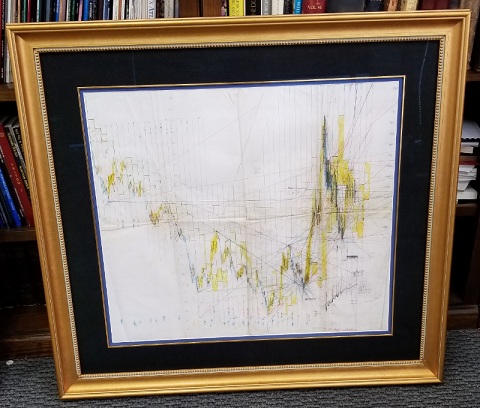 Screens came into play and they were just flashes of light. The paper tape would suddenly sound like a machine-gun and you knew the market was in a panic. In addition, the paper tape showed the volume of each trade. There was a record and you could see it. I use to hand chart everything back then. This is one sample I had framed. I even did intraday charts tick-by-tick which is where I learned to trade and saw patterns in the ticks – not 5-minute bars. It was discovering that the markets were fractal that opened my eyes to regularity. 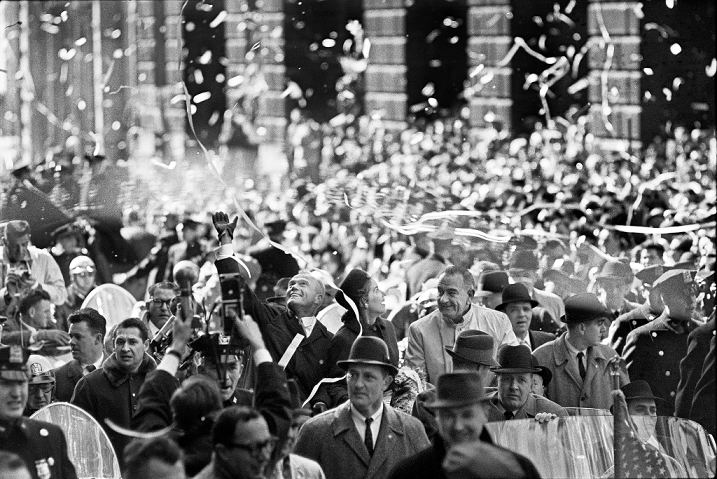 Of course, when the ended paper tapes, that also ended the ticker-tape parades.

I would love to collaborate with someone to create a system that helped to teach me.

« PRIVATE BLOG – Elliot Wave & the Future
Understanding We Are All Connected »