Were Traders Forged in the Pits of Old? 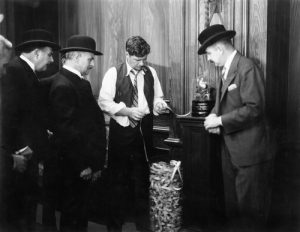 QUESTION: Mr Armstrong, love your blog, as with all your readers its opened my eyes to new ideas and ways of looking at the world.
I’m a recent computer science graduate who’s very interested in finance and trading so I read your blog every day and have a subscription to Socrates. I read a post where you said the soul of traders was forged in the pits, how does a new kid like me go about learning to trade really well in the age of tech? How does a computer science guy like me advance in the direction of finance and computer science like you have?
JB 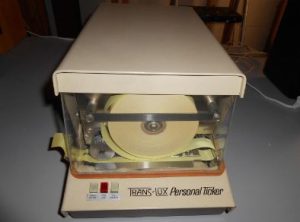 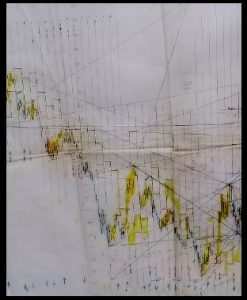 ANSWER: I was told I had the last TransLux ticker-tape in the country. They came to my office and said they were taking it out. They would no longer support that service. Yes, I used to do my charts by hand in the 1970s. When the screen appeared in the ’80s, I still kept my paper tape. I would learn to trade from the sound. If something would be happening, it would sound like a machine-gun constantly shooting. Quiet days it would tick, tick, pause, tick. 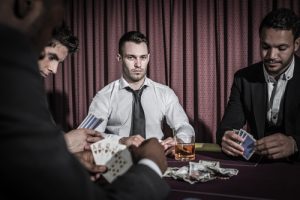 I believe it was the sound that helped me learn to trade. I would just get a “feeling” or sixth-sense so to speak. You could smell the blood on the floor by the tape.

Trading in the pits was like playing poker. You had to read the faces around you and get a sense if they were bluffing or real. That was the real trader environment. You had to know when to press and when to fold.

I have some ideas to help with getting that sixth-sense. It is on my bucket list of things to accomplish. I am trying to pass on what I have learned before it is my time to pray to beam up, please.

With pit trading closing and moving to electronic, we are losing a lot. I fear the next crisis for there will be even less liquidity with people only looking at screens. It will lack the “feeling” and the smell of blood on the floor to know when the trend will shift.