The Markets & the Political Chaos into the Future – Where do we go?

Sometimes it is important to try to look at markets from an interrelated perspective. Here is the Dow/Gold Ratio which shows the extreme high in the Dow when gold made its historic low in 1999. We then see that gold rallied into 2011 against the Dow, but since that high, the Dow has been gaining ground over gold until the ratio peaked in 2018. While the Dow rallied to make a new record high into the Jan/Feb 2020 time period, it was again underperforming gold and it was declining from its 2018 high which curiously aligned with the Russel 2000 high in 2018.

With all the political chaos around the world and this clear coordinated trend using this virus to further the real goal of Climate Change, the deliberate scheme to crush the economy to prepare for Klaus Schwab’s Great Reset being pushed by the World Economic Forum, there is clearly some unsettling trends unfolding around the world.

Gold has NOT broken out yet in all currencies. In Japanese yen, it has still not made a new record high above 2013 as has been the case in Dollars and even Euro. This implies that the trend for gold is still in an upward bias which may last into the first quarter of 2021.

The DAX in Germany looks more like the Dow whereby it too has not made a new high beyond the 1st quarter. However, when we plot the Dax in terms of US dollars, we get a drastically different pattern all impacted by the currency. Indeed, despite all the evidence and high ranking officials in Germany Merkel is intending to lockdown Germany AGAIN! (see Merkel 2nd lockdown) German ministers warn that lockdowns kill more people than they save, yet Merkel ignores them, as well as Pfizer. 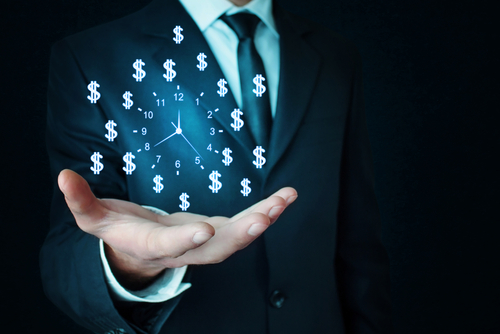 The computer has projected the rise in Civil Unrest and this will only increase post-US election moving into 2022 and then into 2024. As much as it is getting tiring with all this political back and forth, by far, we are not even limited to the United States. We have major elections in 2021 and 2022 around the world. With politics becoming so polarized, we MUST keep an eye on the big picture. As I have said, previous presidential elections in the USA were no big deal. If your candidate lost, you simply moved on and it really had little impact because the DEEP STATE was really in control and the agenda rarely changed other than perhaps taxes. This time it is very different. Capital is being driven around the world not out of investment opportunity, but out of political fear.

The likelihood of life returning to normal is very slim. This agenda is all about Climate Change and my RELIABLE inside sources in London are talking about lockdowns that may be necessary to save the planet. This seems to be more of a trial run to crush the world economy as we have known it. I always enjoyed going to New York City during the Christmas season to see the tree and the cheer. That will not happen in 2020 and it may not happen in 2021 either. There is clearly a UN agenda lurking behind this trend.

We have China & Russia seeking to break away from the Western monetary system and are preparing to reject the SWIFT system altogether. The more hostile the West becomes toward both, the greater the probability that as we head into 2032, the world economy will not just split, it will fragment as well. 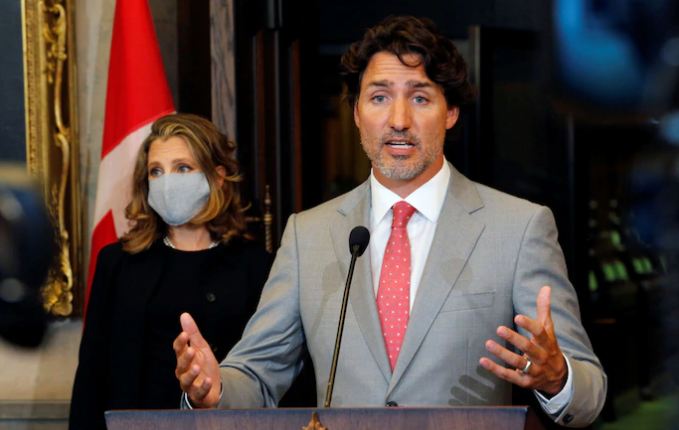 With Trudeau suspending Parliament in Canada which was investigating corruption involving him and his family, there is certainly something very strange to see all of these politicians so willing to lockdown their people and undermine their economies creating debts that can never be repaid.

This makes it IMPERATIVE to rely on our computer system which is monitoring the entire world for we will need to track the capital flows to understand the future direction of all markets, we will need to comprehend both the political shifts as well as the debt markets combined with currencies. We have our work cut out for us. If we do not monitor the entire world, there is no way to avoid the crazy trends driven by foreign events.