More than 20% of Businesses in Germany Fear Their Future Survival 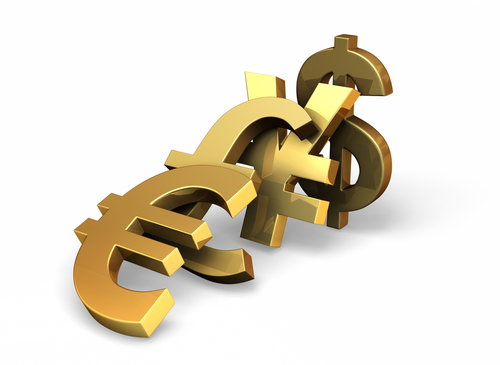 The economic damage due to this fake coronavirus pandemic that has been touted as if it were the black plague is massive. In Germany, 21% of existing companies fear they will not survive. The total damage that has been unleashed upon the world economy is beyond stupid if it were truly a mistake, but it is deliberate and intended to bring about their Great Reset.

This is what I would call a SOFT-Soviet Revolution, where these people think they can change the world economy without any problem. The main goal is to REMOVE Trump who they see as the main person preventing this global coup. While they claim that the president cannot overrule governors, simultaneously they blame every death on Trump.

This is a massive campaign to overthrow Trump so they can then merge the USA into their global agenda. Because Trump has private businesses, he would NEVER vote against his own self-interest. Career politicians have nothing to return to except endless benefits paid for by the state. That is a huge difference in why career politicians will NEVER defend the people.

This is their attempt to end democracy and I have to question if there will even be free elections post-2024 given what the computer is projecting.

« Did Roosevelt Adopt the Soviet Model in 1934?
Schwab’s Insane Stakeholder Economics is Marxism in Sheep’s Clothing »