Inflation Moving Higher Thanks to Dollar 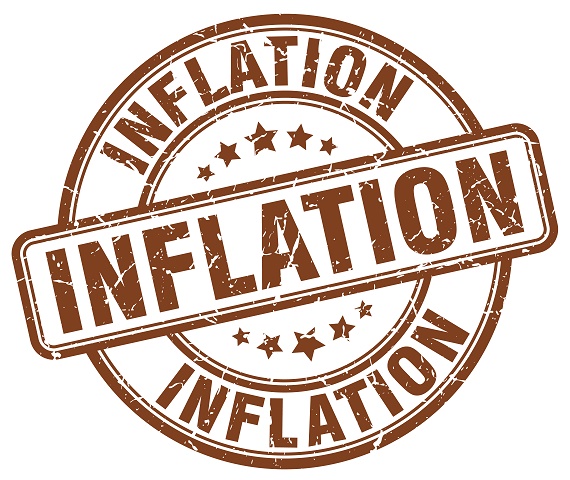 Prices in the US are picking up strongly and support the Fed’s arguments for raising interest rates further. The rate of inflation rose by 2.1% in December, according to the Ministry of Labor. This is the highest increase since two and a half years. Some are suggesting this is due to higher gasoline prices and rents in particular caused the buoyancy. After all, the November rate was still 1.7%. The Fed has been targeting two percent. The Fed raised the key interest rate in December to 0.5 to 0.75%, and took three further steps upward for 2017.

With consumer confidence at record highs, that means consumers will spend confidently. This is the real issue behind the trend, which is polar opposite to Europe and Japan. Nevertheless, the rising trend in U.S. interest rates points to support for the dollar. The higher the dollar, the cheaper the imports. This will play at odds against the Trump policies.

Trump’s promise of bringing jobs home will run into a brick wall. There is nobody in Washington who seems to even understand trade, no less have any coherent police objectives. The stronger the dollar, the cheap the imports and that will lead to raising tariffs all because they do not understand their own statistics.

When the world set up the IMF, World Bank, and Bretton Woods, currencies were FIXED. It then made sense that if you tracked the amount of purchases and sales in dollars, that would translate into buying or selling more goods internationally. There was nobody at the dock counting the number of BMWs or Toyota entering the country. Now that currencies float since 1971, that accounting system does not work. Since the low in the US Dollar Index established during March 2008 at 71.800, this closed 2016 at 102.390. That means the dollar rose 42% since 2008. The Total balance of trade for the US improved only by 29% (US Balance of Trade). We must understand currency because the statistics only measure the amount of money moving NOT actual goods.