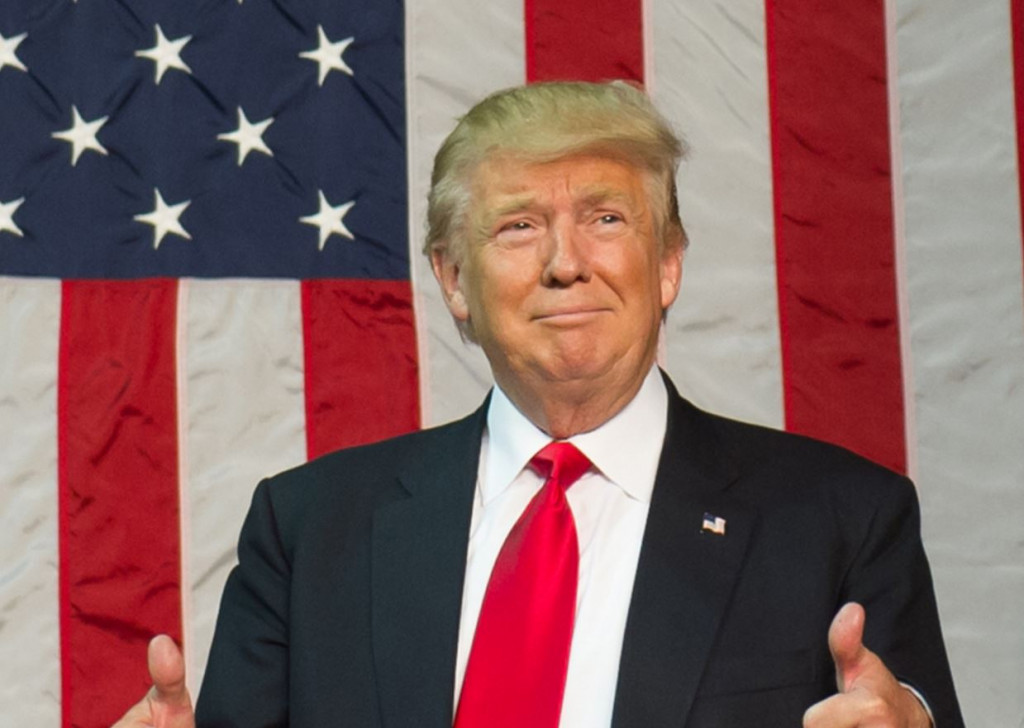 All that matters is what you believe. Despite all the leftist protests yelling Trump is not their president, University of Michigan, which tracks consumer confidence, has reported that we have reached a new 13 year high. If we remove California, Trump won the popular vote in the Nation. The consumer sentiment index reached a record high since 2004 at 98.2. This is what has been behind the Trump Rally. If we cross the 20,000 level and reach sustainable levels above that psychological number, we stand a good chance of bringing in the average investor who abandoned the market after 2007.

With a return of retail investors, then we stand a chance of pressing through the 23,000 level (our next major target) and then we can see a run that will try to reach 40,000. Keep in mind, we are talking about a Phase Transition here. That means it will be fast and furious.

We will be issuing a special report on the stock markets for 2017. This may just be your best opportunity in a decade. I remember when Jimmy Carter won the election. I was too busy to vote and the polls showed he would lose. So why bother? When I woke up and he won, I was shocked. I did not approve of his policies back then. Nevertheless, I made a lot of money into 1980. So those who hate Trump – suck it up and focus on the profits. Such opportunities do not come in life that often.