Capital Flows Will Be the Key 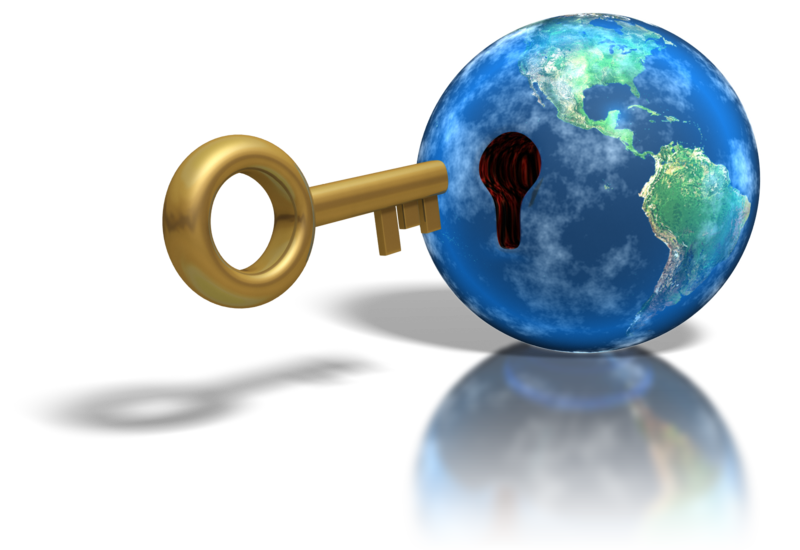 QUESTION: Mr. Armstrong,
If this “Great Reset” movement pushes gold underground, what kind of a future do we really have?

ANSWER: On election night, Trump should win. However, the real question will be the mail-in ballots, and are they legitimate. As I have said, it really does not matter who wins from the perspective of the model warning that we will see a rise in civil unrest. NEITHER side will accept a loss. As I have said before, if the guy you voted for lost, it was no big deal, you went on with your life. Obama may have said all kinds of nonsense against Bush from Quantanamo was illegal to his authorization of tapping into US phones. But at the end of the day, Quantanomo was still there when Obama left and the surveillance only increased under Obama. The DEEP STATE runs the show and the trend never really changed.

If you look to France, they imposed a 10% tax on gold. I have friends there you buy their gold but post it to Belgium. We have to understand that is far beyond simply Republican v Democrat. Those are the old days. These people are really trying to seize control of the world to push their agenda of POPULATION CONTROL and CLIMATE CHANGE. 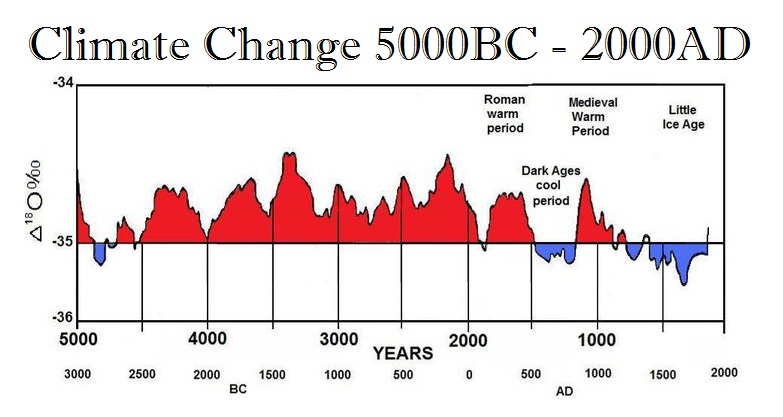 There is no way they will achieve their goal. This is wildly naive and it requires an academic to come up with this nonsense. There are two things that they have completely gotten wrong and it seems willing. (1) Climate Change and (2) the Business Cycle. Civilization expands with warming periods and contracts during cold periods. To listen to these people who argue that climate change is caused by humans cannot be supported by the data. We certainly do not want to live in pollution. We need clean air and clear water. But pollution does not change the climate. There are far bigger cycles at work.

Insofar as the business cycle is concerned, this is driven also by weather as well as innovation. The idea that we can create an economy that is the perfect utopia where there is never a recession or depression is absolute nonsense. Just look at any market from stocks and bonds to commodities. Everything fluctuates.

These two assertions that they can manipulate the climate and smooth the business cycle to create the perfect world is the dreams of madmen who are not satisfied with the way things actually work in this universe.

The BOTTOM LINE will be capital flows. What we must be concerned about is that there will be capital restraints imposed in different countries. Cutting off international travel is highly dangerous. The USA is no exception. All my staff outside the country cannot visit for everyone’s visa has been canceled. In Europe, Americans will be prohibited from traveling there without preapproval BEFORE you can even buy a ticket starting in 2021 and that was before COVID. We are staring at a deliberate move to reduce air travel as part of this Climate Change agenda without formally stating so.

This is no longer about Republic/Conservative v Democrat/Labour. There is a much bigger agenda taking place which will dictate the direction of the world economy ahead of us.

« PRIVATE BLOG – Manipulating the People
The Markets & the Political Chaos into the Future – Where do we go? »