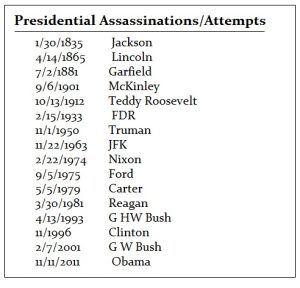 As civil unrest grows, many question whether world leaders are at risk of assassination. Japan’s former Prime Minister Shinzo Abe was murdered while delivering a speech, but contempt toward world leaders is growing across the globe. In the US, there is an 11-year cyclical average of presidential assassination attempts. I warned that the Cycle of War bottomed in 2014 and has been on a strong uptrend ever since. This would lead us to a potential presidential assassination attempt, right on target, in 2022. The cycle is likely to peak between 2022 and 2024, both marking election years.