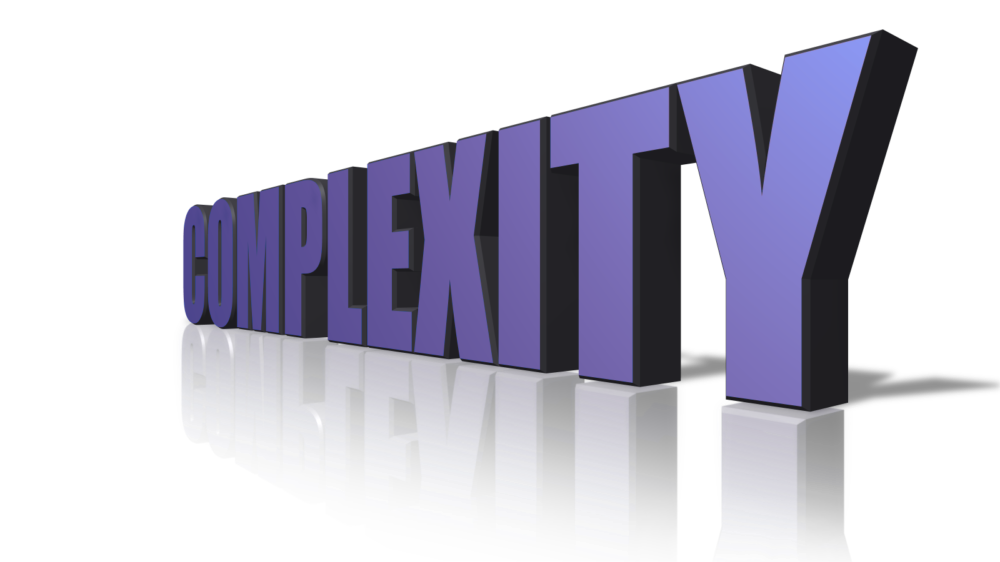 COMMENT: Marty; I do not know how you have accomplished creating your model with such extreme accuracy regarding numbers and time, but I do believe you have proven your point. To have a number in gold at 1044 and it stops at 1045 and then for the rally it stopped 30 cents from your weekly bullish reversal and on time, I can see why they conspired to keep you in prison to get the code and when they couldn’t get that, they tried to kill you. I believe most analysts plagiarize you because nobody wants to admit what you have accomplished. They all want to rob you but never give you credit for showing a new way forward.

REPLY: Well from a market investment standpoint, yes this has impressed me as well. I am astonished at how precise markets are so this was never a theory I pursued to prove, it was something that smacked me in the face saying hey stupid; look at this! Yet there is something more than just this degree of accuracy emerging from the model. Milton Friedman made me see what I was doing was important beyond simply trading. The model is proving markets are not random every day and the implication of that means government is INCAPABLE of manipulating society. This is why I argue against these gold promoters that explaining being wrong is because of bank manipulation. They are condemning us to the same thinking process of Karl Marx from which we cannot escape assuming there is always some higher power controlling our destiny. That higher power is the collective behavior of all combined and that can neither be manipulated by government and central banks, or rich capitalists. To explain the economy going to hell in a hand-basket, they they claim the “rich” are doing this so they can get it all.  These claims are terribly wrong and absurd. If only some group possessed all wealth, what good would it be if there is no place to spend it? We are collapsing because nobody can prevent it. This is our destiny because people do try to manipulate the system for self-interest like buying politicians, but they undermine the very foundation upon which they rely.

Laissez-faire economics was correct. Larry Summers admitted he could not forecast because the economy is far too complex. That means you cannot manipulate society and it is best NOT TO INTERFERE. If you cannot forecast what it will do, then it is impossible to also predict the result of your attempted manipulation; in his case negative interest rates. Today it is Goldman Sachs buying government, centuries before it was Rothschilds. and before that it was the Medici. All corporations dies just like individuals. Just because John D. Rockefeller had talent to build an empire, it does not follow that his heir possess the same talent. It is extremely rare to ever find someone’s son to be as smart as a famous parent. What happened to the offspring of Einstein? Most would tear apart what their fathers created as did Commodus who destroyed his father’s designs for the Roman Empire or Caracalla who killed his own brother to seize the power inherited from his father Septimus Severus. This was the fatal flaw of monarchy.

If I had one purpose in this life, I believe it was to highlight this fallacy and hopefully with the collapse of government, this time we will turn toward freedom. That is my concern for my posterity. I have an expiration date so I would not have to live in the horrible world of control suppression. But what we are leaving behind is something I would not be proud of. So I do what I do because I am compelled to try to stand up to the headwind of oppression.