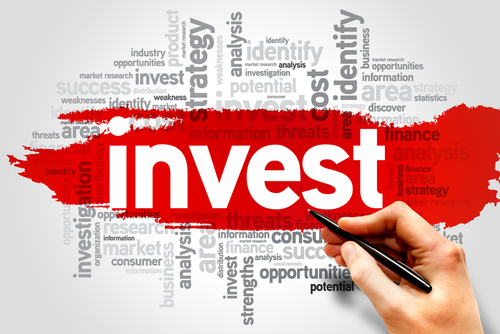 QUESTION: Do you think value investing is viable in today’s chaotic markets?

ANSWER: No. Value investing has been a recipe for wild swings. If you do not have the stomach for long-term then it is not something to get involved in. It should also be noted that it resulted in bankruptcy pre-World War II for it could not cope with the Great Depression. The town I grew up in had a Main Street. My father’s friend mostly owned it. Why? He had cash at the bottom of the Great Depression and bought it all up at distressed prices. With time, it was a great trade. However, he bought the low and most people buy the high and cannot survive the swings. We are entering the most chaotic period in our lifetime. Surviving this is more than just putting gold coins in your sock drawer. The strategy has to be comprehensive and you MUST understand what is going on globally to come out the other end.

Here is the opening paragraph from a 1997 transcript of a conference we held in London:

“For most people the real issue at the moment is are the stock markets too high? How do we determine value? Back in 1994, I met a lot of value investors in Europe and said that our models were showing the market was bottoming and we were looking for the Dow to go to 6,000 by 1996 with an outside chance that it would go to 10,000 by 1998. They thought we were crazy and said the US markets were overvalued at their 1994 level. Some of them went into cheap assets in Russia and South East Asia and subsequently lost up to 70% of their portfolio. So the question of value appears very subjective but it is critical to understand. Really the question of value is defined by the monetary system within which we operate. Throughout history we have had broadly two types of system – a fixed exchange rate system and a floating rate system. The current floating rate system was born in 1971 but it is by no means the first time we have had such a system.  Gold bugs argue that the only way we will survive is to return to the gold standard but this has not prevented panics in the past. Money is really the language that allows the transfer of wealth back and forward through commerce. Value is more to do with the tangible assets.”

I seriously doubt that value investing will work for the average person in the period ahead. It has been part of the theory that gold rises with inflation when it does not (see Forbes study). Do not get me wrong. Since the S&P 500 penetrated last year’s low, we are setting up for the Slingshot to the upside. Such moves unfold as confidence in government and central banks collapse. The computer will pick the timing and the Global Market Watch may pick the pattern. Then it will be time to jump in for the ride.

We still see the Dow at the 23,000 and exceeding that area with the potential to reach 40,000 remains viable for 2020-2021. You must understand, however, for that to unfold confidence must collapse in government. We are witnessing this trend unfolding. I posted an interesting article in Forbes that shows that people are starting to trust the private sector more than government. This is why Donald Trump is soaring in the polls. This is all about government losing credibility, which will cause private assets to soar and public to decline. 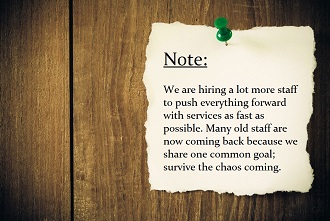