Warfare & Killer Robots That Can Change Everything 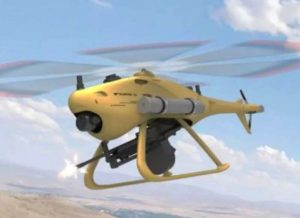 It has been reported that China is selling its killer robots to the Middle East. These things will simply kill every human on the battlefield. This is clearly changing the face of warfare and the serious concern is that these things will one day be deployed in civil unrest situations. If we have machines that enforce laws or replace soldiers in battle, this is actually the greatest wish-list governments have had for centuries. The power of any government rests upon its military to back it. Make no mistake about this, the United States has also staged exercises using the military to launch an assault on American cities. Even the EU has been conducting military/police exercises in case of civil war breaks out inside Europe. 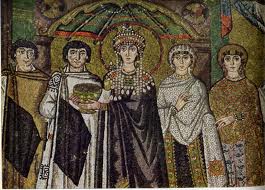 I have written many times that the playbook on using the military against civilians to protect the government goes back to the Nika Riots of 532 AD. There were two rival political factions in the empire, the Blues and the Greens, who started a riot in January 532AD during a chariot race in the hippodrome. The riots stemmed from many grievances, and the people set fire to many public buildings. They even proclaimed a new emperor, Hypatius. Unable to control the mob, Emperor Justinian and his officials prepared to flee. His wife, Theodora, spoke out against fleeing the capital. She took charge and ordered the loyal troops led by two reliable foreign officers outside of Constantinople, Belisarius and Mundus, to attack the demonstrators in the hippodrome located in the city. Troops inside Constantinople refused to attack their own people. The key was to use troops who were not local for they would defend the government and kill people they did not know. The lesson is you cannot use local troops who may not kill people they know, are family, or personal friends. 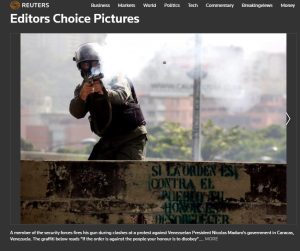 These new killer robots are the ultimate solution. This is how the government put down the Nika Riots and it remains the classic means to maintain power when confronted by civil unrest. This is in all government’s instruction manuals and why we should rethink standing armies – i.e., Venezuela.

« Y2K & the Two-Digit Date Systems
Why Do Nearly 40% of Billionaires Not Have College Degrees? »