VOD Screening Extended for One Week 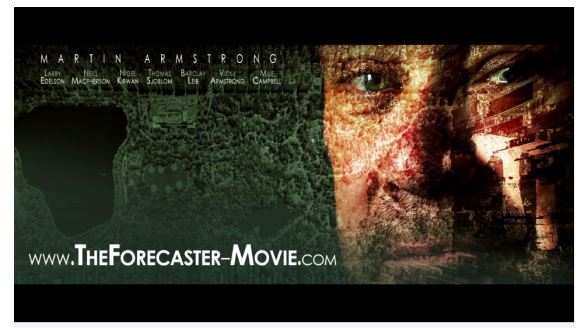 People from more than 44 countries have been watching the VOD screening of “The Forecaster”. To show the film, the producers had to get permission from the distributors, because rights were sold to theaters and TV. The film is blocked in many countries in Europe right now, but the distributors have agreed to allow the VOD screening to be extended for one week due to the huge demand. Many people even want to watch it more than once to take in all the facts.

In Europe, the film has appeared on major TV shows. No documentary film has ever done that, and the number of theaters in Germany showing the film are at blockbuster levels. The film has taken off so much, to my shock, there will be a major announcement at Festival de Cannes 2015 concerning “The Forecaster”.

This very unusual and special showing of the film, which is a VOD screening priced at $49.95 because they cannot compete with the movie theaters, has been implemented mainly because the United States has gone out of its way not to show this film. When I spoke to people from Hollywood, they said it was a fantastic film and the producers should win an Oscar. But they then said, you have to understand, we have self-censorship in LA because they fear the government and the banks. After all, it is the banks who raise money for them to produce films. So yes, you cannot bite the hand that feeds you.

Due to agreements with film distributors in Europe, this private web airing of “The Forecaster” is blocked if you reside in Germany, Austria, Switzerland, Italy, or France. It will be playing in theaters in those countries.

The efforts to stop this film have been amazing. Despite asking the government numerous times to appear and give their side, nobody would ever comment. They then had the hurdle of obtaining Error & Omission Insurance. You cannot show a film without such insurance. Teams of independent lawyers had to review everything. It was not good enough that someone would just say something. It had to be proven right down to reviewing emails the receiver sent demanding the source code. 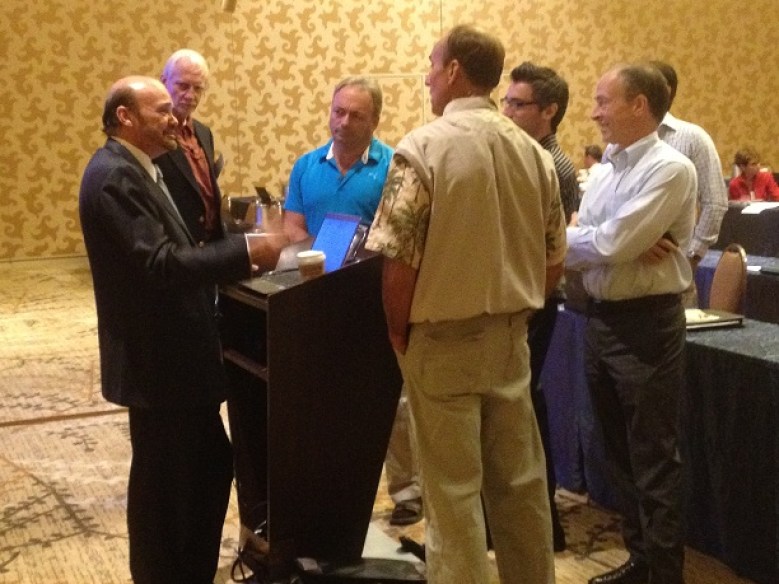 It has been an amazing battle to make this film. So many of our clients put up with the cameras for three years in the making of this film around the world. After arguing that Americans should be allowed to see the film, the producers have agreed.

This documentary is by no means just about me. From the outset, I told them I would agree to participate in such a film ONLY if it portrayed the truth. I was not interested in a “poor me” type film since I have obviously moved on. This is about the real dark forces that are rampantly spewing over corruption on Wall Street to Washington. Hopefully, this is a film that will show that this is far beyond what most people consider in today’s geopolitical world.

We in no way participate in any revenue; this is not something we sell. You must purchase a ticket to see the video from the producers. All proceeds of ticket sales will go to the producers’ film company and reinvested in the distribution of the film to get the message out.

Otherwise, to secure an exclusive streaming of “The Forecaster”, simply click on the link below. As the date of the screening approaches, you will receive further notice by e-mail from the producers, not our firm.

« Tomorrow is the Last Day of the VOD Screening
German ZDF Nightly News May 5, 2015 »