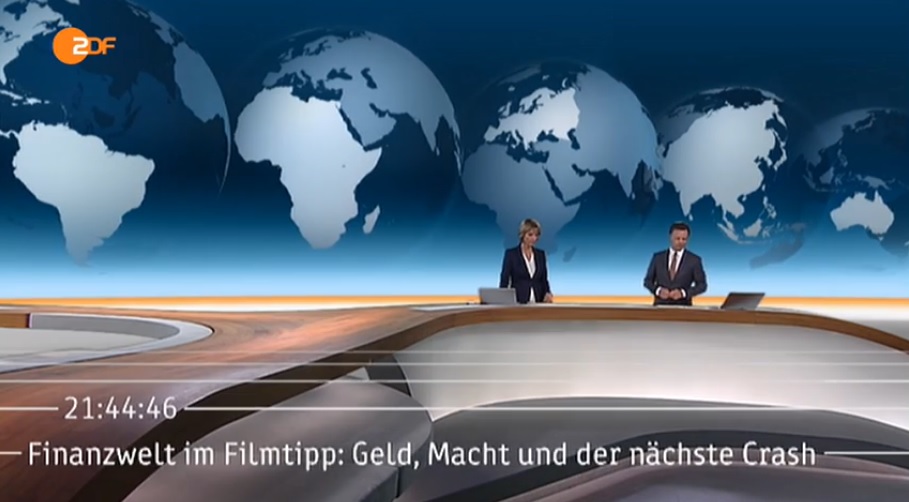 Financial world in Filmtipp: Money, Power, and the Next Crash

That would NEVER happen in the United States, where the money center banks control the government, courts, press, and Hollywood.

That’s why Snowden had to go to Britain to be heard.

This shows that the film is making the general public more aware that there is a business cycle. This is, at least, a major step toward change. We need to reform government and return banking to banking.

« VOD Screening Extended for One Week
The Die Welt Interview »