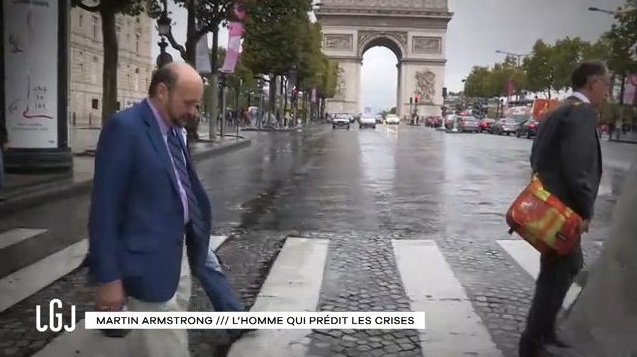 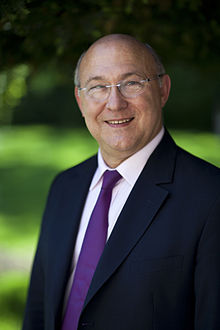 The debut of “The Forecaster” made national news in France and the Finance Minister appeared on TV in response. The fascinating aspect of this entire exercise is expanding the knowledge and awareness that there is a business cycle, its duration, and that we are facing a Sovereign Debt Crisis. Raising awareness is the only reason why I have invested my time, and perhaps in doing so, we can avoid war and graduate to the next level on our journey here on Earth.

Hopefully, the more people are made aware that history is a road map to the future, the higher the chances are we can make a difference, just one time. If we do not at least stand for what we believe in, then there is no point in life itself.