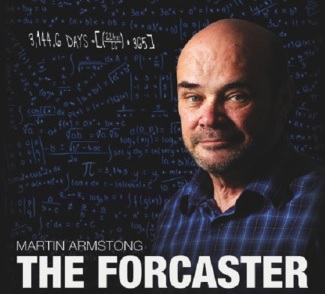 Last night in Munich, lawyers in the audience debated when and if the collapse in the U.S. Justice System could happen in Germany. What the film is exposing is very important from a legal perspective. New York is starting to come under pressure because of the film, and I bet that there will be an investigation. This film is being shown at near blockbuster levels here in Europe, and the complete disgust with the New York legal system and how it protects the banks harms the entire world. 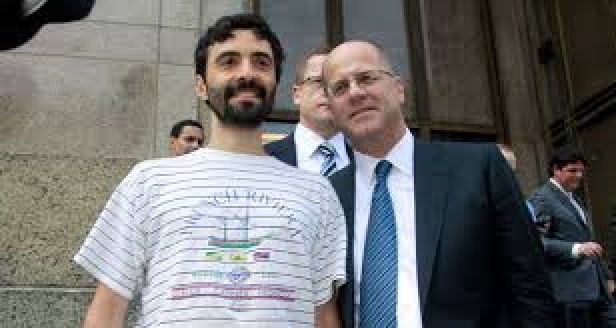 Goldman Sachs in its relentless prosecution of Sergey Aleynikov, a former computer programmer who Goldman alleged to have violated Federal law by downloading a small amount of computer code before he left for another job, is further revealing how Goldman Sachs controlled the courts. The FBI and prosecutors, as well as the judges in the SDNY, simply do whatever the banks tell them. Aleynikov was lucky to have a fearless attorney, Kevin Marino of Marino, Tortorella & Boyle of Chatham, in New Jersey, who stood his ground against Goldman. Aleynikov spent 51 months in jail before an appellate court unanimously threw out the charges against him. The court found the case against Aleynikov so unfounded that it ordered his release from jail immediately at oral arguments. The written decision, handed down on April 11, 2012, found that the prosecutors had misapplied Federal corporate espionage laws so badly and the judge was effectively so pro-government, there was just no case.

Those in prosecution within the government are truly ruthless. They abuse their power to the point that I would never hire anyone who ever worked in such a role. They lost their case against Aleynikov, so they called their state counterparts and handed them the same nonsense, resulting in new charges issued by the state of New York. Aleynikov will now stand trial a second time in the state courts, for which he started a defense fund.

Aleynikov’s lawyer Marino filed a lawsuit against the FBI, for their investigation was really non-existent. He sums up this conduct of the FBI in the lawsuit as follows:

“The unconstitutional malicious prosecution of Aleynikov was designed not to serve the interests of justice but to curry favor with an influential corporation intent on punishing one of its most talented officers who chose to leave the firm and, in the process, sending a message to other employees and prospective employees that Goldman Sachs is willing and able to use the American criminal justice system as its own private enforcement arm.”

In my own case, Alan Cohen seizes all evidence about market manipulations by the banks and then I believe was rewarded by Goldman Sachs and hired as a board member. Yet he did not  resign from the court and continued to be the receiver in court while running Princeton Economics from the boardroom of Goldman Sachs. You cannot make up this stuff.

What is being exposed here is the deplorable control of the justice system by the bankers. New York is not a place where you can do business with the banks and expect that there is a rule of law to protect you. They cannot see that rigging the courts converts New York City into a third-world country where there is no rule of law and bribery is king. This is one of the final stages that marked the decline and fall of the Roman Empire. When there is no rule of law, you cannot do business there.