This year’s World Economic Conference, which Nigel Farage called “the alternative to Davos,” will be held in Orlando on December 4 & 5. We had to cancel Shanghai and Frankfurt this year, but our arrangements with the hotel here in Orlando and politics have opened doors. We will not be able to accommodate the usual 1,000 attendees. This will be a limited in-person session, but it will be more intimate.

Since so many people from overseas may not be able to fly in this year, we have made arrangements to have a virtual conference option for everyone to participate globally. We still have to limit that to a max of 20,000 attendees simply as a matter of technology (sorry, we cannot handle more than that). 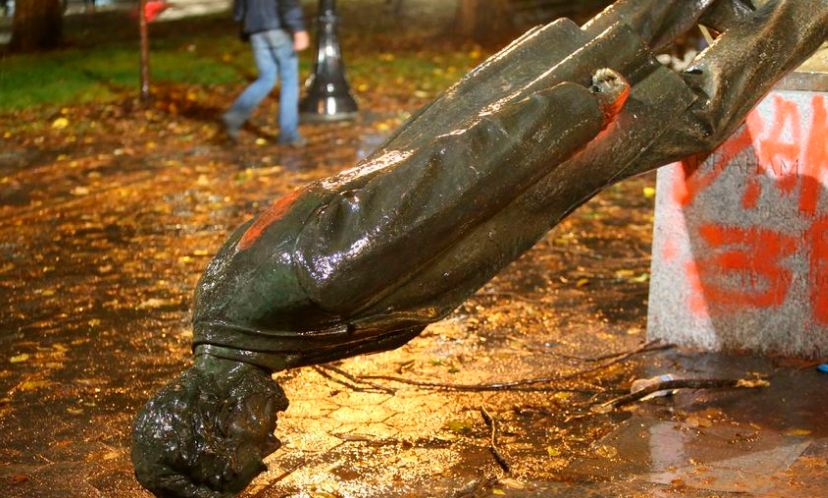 From the outset, I have explained that not only did Socrates begin to pick up what has turned into this COVID scam in August 2019, but our HIGHLY RELIABLE inside sources were also already warning that strategic players were selling as early as December of last year, and telling people a “virus was coming.” There are clear warnings within the global economy that we are facing serious upticks in civil unrest in Europe. However, we now have ANTIFA overturning statues of even Abraham Lincoln. Obviously, this has migrated from toppling statues of racists to just pulling down statues of any president which is anarchy.

The WEC has been the only truly international conference held since 1985. To see the future of any country requires us to look at the world. As you can see, not every market has been making new highs. Capital flows are ABSOLUTELY critical. We have the ONLY such model gathering the global information of ebbs and flows from all countries and Socrates is writing reports on over 1,000 instruments around the world. This is not about my personal opinion or gut feelings. We have to look at the world objectively and call the shots as the data requires. 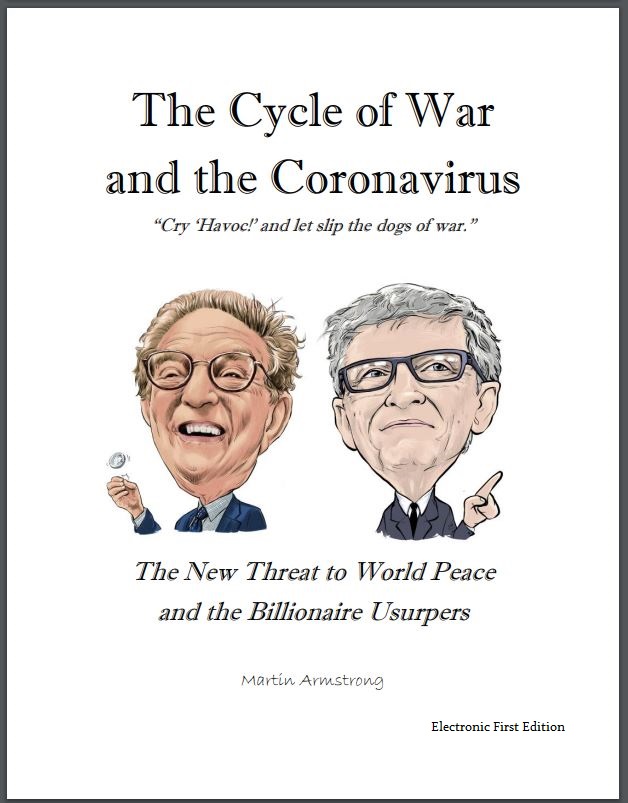 To truly see the future this cannot be done on a gut feeling. Nobody is going to be consistent on this one. Our only shot is to see this through the lens of Socrates. What will be critical here is looking at this from a global perspective. Those attending in-person will receive their mug and their autographed copy of “The Cycle of War and the Coronavirus.” Virtual attendees will receive all the digital copies of reports being provided and videos. We have countless separatist movements brewing in Europe, Canada, the USA, and even Australia.

This is going to be obviously an important WEC. We have so much from rising civil unrest, international tensions, governments trying to lock people down, and they are already proposing this as the “new norm,” for lockdowns may be necessary to stop climate change, which has been the real agenda from the start. They think we are stupid. Granted, there are a lot of fools out there who just follow whatever they are told. We have billionaires trying to change the system to socialism to prevent people from ever making what they did to cut off any competition.

Even Schwab’s movie launched in 2019 was skewed to climate change as he was preparing this agenda for the Great Reset. This has been a grand plan.

We are fighting against the fools who think this is just something like a ship that will pass in the middle of the night. The global markets are revealing the trend. It is time for us to listen to the whole and not just one market.