When it Rains it Pours Oil 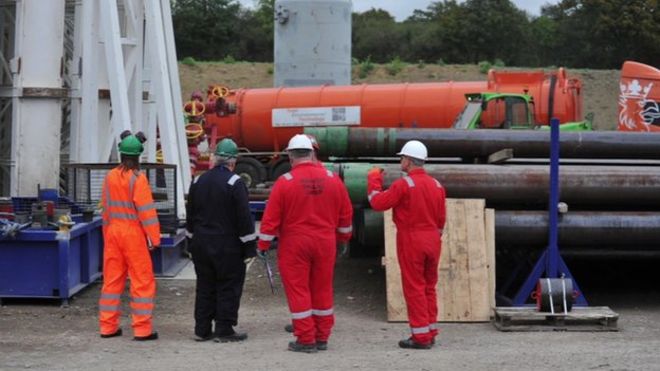 A major new discovery in oil was been made in Britain by Gatwick airport (as reported by BBC). They appear to have discover about 100 billion barrels of oil ONSHORE in Britain. The North Sea Oil has produced 45 billion barrels in the past 40 years. This may be significant for Britain. 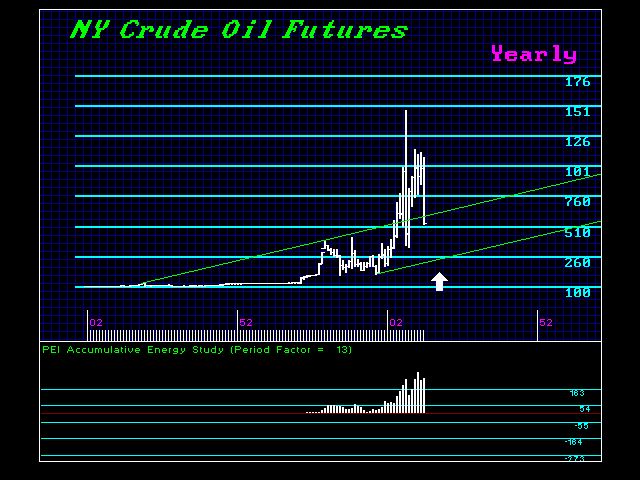 This would be similar to what took place in gold from 1980. That high in REAL TERMS has still not been exceeded, even during the rally into 2011. Hence, the discovery of oil in Britain and elsewhere appears to be in line with the long-term cycle. For now, this is feeding into the deflationary cycle currently in motion.