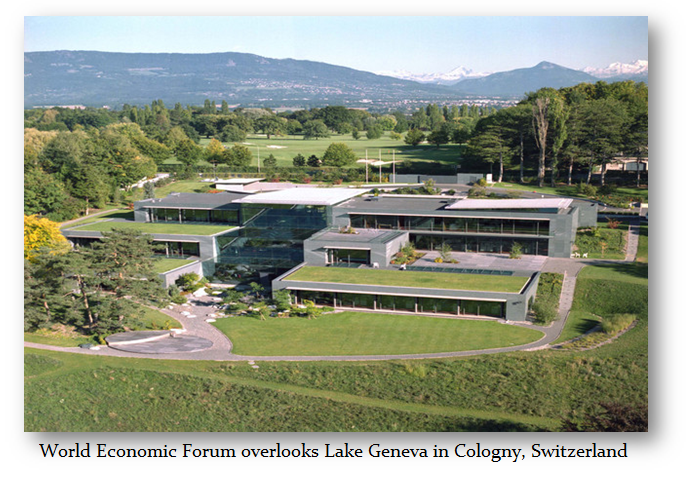 Many people have asked if I attend DAVOS meetings. The answer is NO! I considered taking a booth there to display Socrates, but decided against it because the overall theme of Davos was the very opposite of my personal views and the forecast of Socrates which says they will crash and burn.

The World Economic Forum is really a major effort to control the world. Besides the Davos forums, and Schwab’s board members are strategically picked to infiltrate governments and agencies which has allowed the WEF to control the United Nations, IMF, World Bank, and the EU itself as well as the European Central Bank. Schwab has placed people in key positions that all share his view of the world and how it MUST be changed. Mark Carney is the United Nations Special Envoy for Climate Action and Finance and on Schwab’s board. Carney served as the Governor of the Bank of Canada from 2008 until 2013 and the Governor of the Bank of England from 2013 to 2020 and was promoted to those posts by Schwab 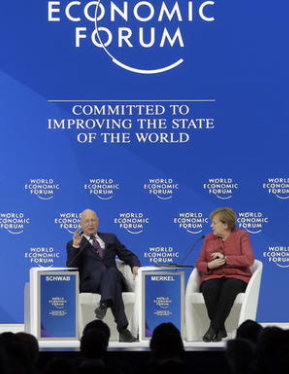 Look at the slogan –

COMMITTED TO IMPROVING THE STATE OF THE WORLD

Schwab has strategically been seeking to build his global influence and even trains a broad range of C-level executives into his future dreams in an academic program tailored for his World Economic Forum Leadership Team. Schwab is then indoctrinating people he identifies as future world leaders. The Young Global Leaders ® Community is taking who he considers exceptional people with “the vision, courage, and influence to drive positive change in the world”. Yes, courage to impose the Great Reset.

Schwab is indoctrinating the world to adopt his vision of how the world should function ending democracy. 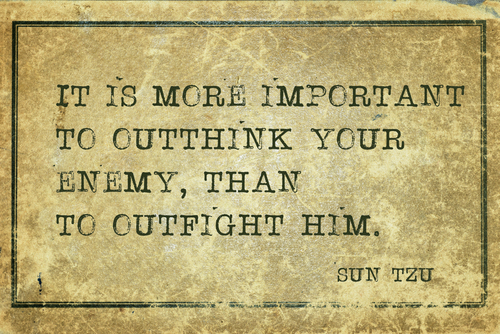 As it happens, the phrase “know thy enemy” comes from the ancient Chinese general Sun Tzu. The full quote goes like this:

This is a conspiracy theory. They call it that so you do not look closely.

« The Real COVID Agenda Nobody Will Expose
WEF Announced They Won »