Schwab Forced to Cancel WEF in Singapore for August 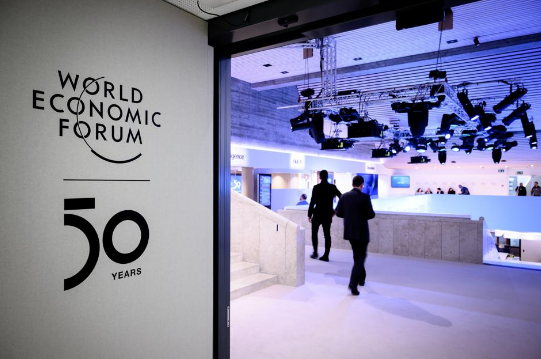 Schwab was forced to cancel his Singapore annual meeting in August. He has wiped out the European economy and he thought he could shift to Asia. That too is not going so well. Besides pretending that his World Economic Forum is 50-years-old when the actual first forum was in 1987, counting simple seminars before then. Such methodology in distorting his accomplishments will only come back to haunt him. I held seminars starting in 1981, which would make this year the 40th year of the World Economic Conference (WEC) when in fact the first WEC was actually 1985. That means that 2021 would be the 36th year since this began. Schwab calling this his 50th year is going back to when he started in 1971 — not when the WEF began. Counting when you began your career is not an honest representation of the facts.