Schwab has publicly bragged that he has “penetrated” cabinets around the world to force his economic philosophies upon the people circumventing any right of the people to vote. This was at his talk at Harvard.

He has infiltrated Harvard and has brought his agenda to be taught there. This is what he is doing. He is trying to infiltrate not just governments, but also all the universities to indoctrinate the next generation into his eyes. He has also created his Global Shapers program to also reshape the world into his Marxist vision.

Canadians need to understand this agenda. Trudeau is now even having the police arrest people bringing fuel to the Truckers. This is an all-out war against Schwab for the very future of our world, our families, and our children. Academics have been the supporters of communism because they have never lived under such systems and always talk about equality materially rather than equality of rights. You cannot have freedom (liberty) and material equality simultaneously. Russia and China tried that and failed. 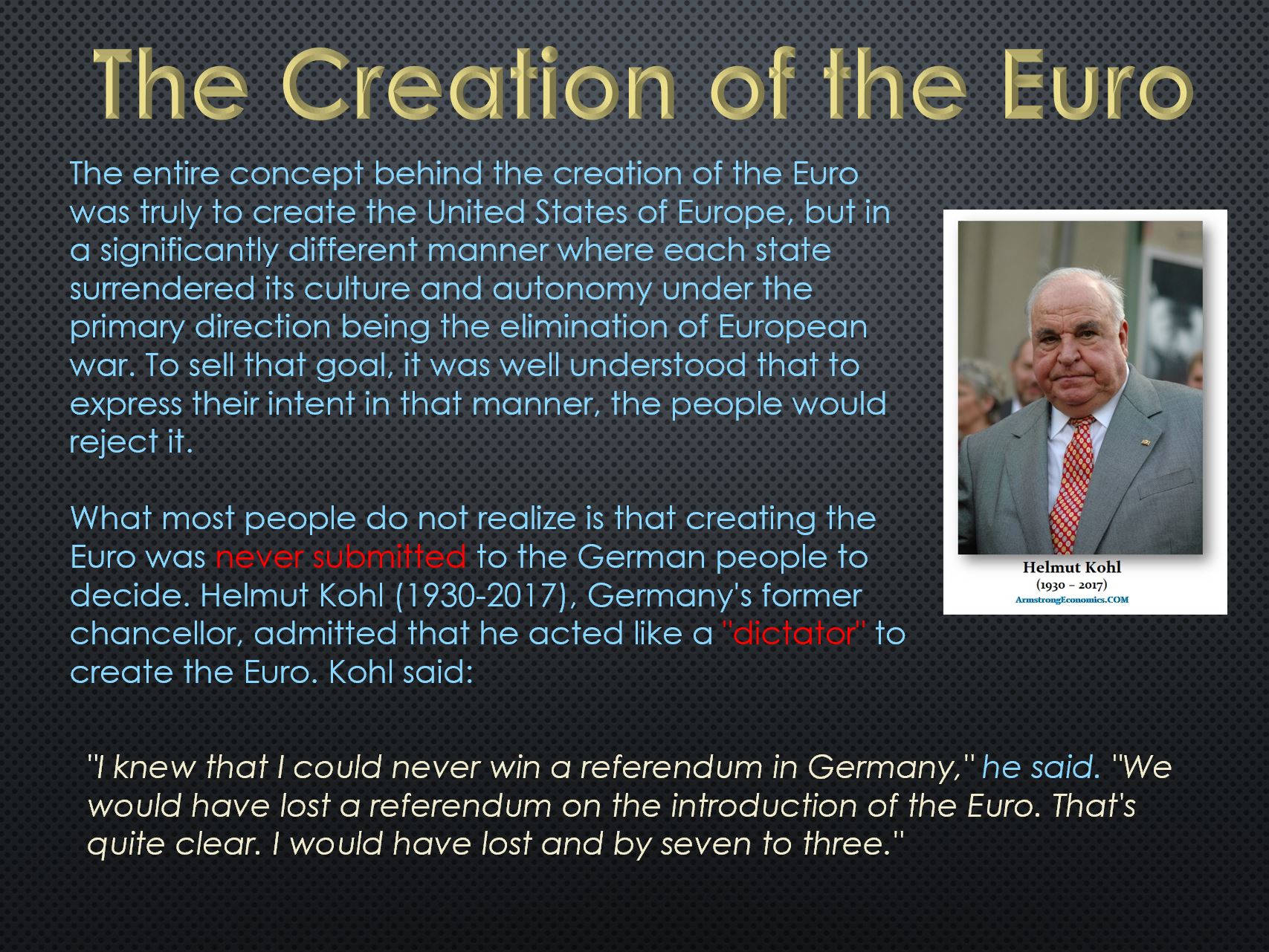 Schwab has been behind the design of the EU. The German people were NEVER allowed to vote on joining the Euro. Kohl even admitted he acted like a dictator because if he allowed the people to vote, he knew he would lose.

This is what they are doing right now before our eyes. Schwab has infiltrated governments to force his Marxist agenda upon the world. The head of the EU, IMF, and ECB are all or have been board members of his WEF. He has his people in place to totally control Europe. Just look at the countries he has dominated and you will see the worst oppression since Hitler/Mussolini. All of this has been under the pretense of caring for the welfare of the people because of COVID which is not even a threat anymore than the Flu.

Schwab is using this strategy to infiltrate all world governments. Putin has rejected Schwab’s agenda where Europe, Canada, Australia, and New Zealand have embraced it. They installed Biden because it is unclear if he even understands anything he signs.

This is the very same agenda he used in Europe and is now moving to take over the world. Even Fauci appears in Schwab’s videos promoting his economic agenda – equality.

He has infiltrated the US government with John Kerry who is the key person and even Biden named his outrageous sending spree with the WEF slogan – BUILD BACK BETTER.

« The International Criminal Court – Fighting For the People (Part 4)
Will Trudeau Fall? »