Who is the Adviser? Death? 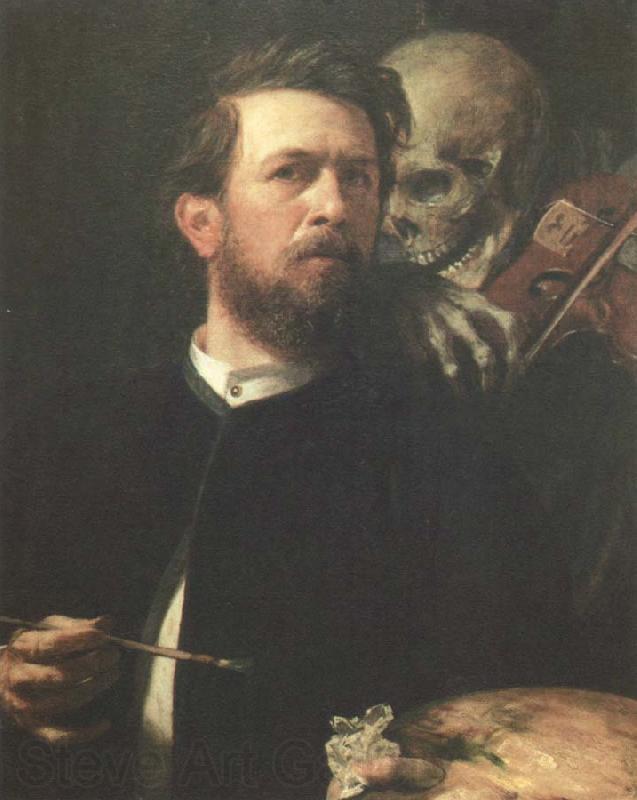 QUESTION: You think Putin should win? Why do you support Putin?

ANSWER: Do you really think that Putin should be defeated? What planet are you on? If Putin is defeated in Ukraine, then the entire fate of Russia hangs in the balance. Do you honestly think he would let the collapse of Russia take place?  At that point, any animal will attack if its back is against the wall. If Ukraine were to win, the ONLY option for Putin will be to push the red button. Are you drinking the government’s Kool-Aid?

We better pray for a diplomatic solution and the world has to stop cheering Zelensky. He has tried to engulf the entire world.  He has been asking for jets from everyone. They are wisely standing aside for if any NATO country sends in troops or jets to Ukraine, it is an all-out war.

Be very careful who you are cheering for. This is not a soccer match or a video game. Zelensky gets billions from all the Russian gas that flows to Europe through Ukraine. He is fighting for revenue. He cut off all the water supply to Crimea while he has been shelling the Donbas. None of this is being reported by the mainstream press. Crimea sits on top of vast gas fields which he wants desperately to compete with Russia.

My fear is that Zelensky has not done the obvious solution to yield the Donbas. If Putin then continued then it is really to regain control of Ukraine because it is critical to Russian gas supplies to Europe. I do not know why Zelensky has thought he could defeat Russia alone. It just makes no sense. Now all of Ukraine is at risk. All we can do is hope for a diplomatic resolution.