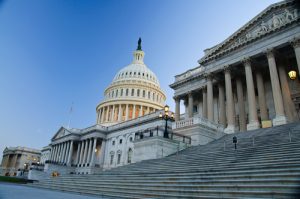 The House voted on Thursday to repeal the war resolution that paved the way for the U.S. military invasion of Iraq. This has allowed for what people have called America’s “forever wars.” The Senate has said they will take it up and the White House says it will sign it. Perhaps this will get to the White House simply because under Trump, I wanted this act but they would never get it to the White House.